The Samsung Galaxy S III is a smartphone that was released nearly 10 years ago, and while it initially shipped with Android 4.0 software, Samsung eventually offered Android 4.1 and then Android 4.3 updates. And that… was about it for official updates. 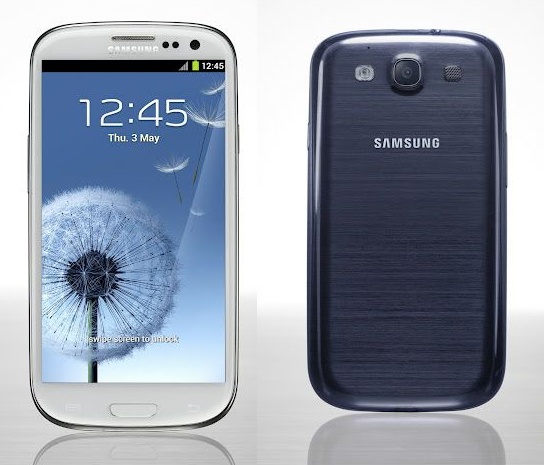 There are a few things to keep in mind before installing Android 12 on the phone. First, the LineageOS port for the phone is still considered an “early alpha build,” and it’s still buggy and there are some key features that don’t work yet.

Second, this is an old phone with limited resources including a Samsung Exynos 4412 1.4 GHz quad-core ARM Cortex-A9 processor, 1GB of RAM, and as little as 16GB of storage. So don’t be surprised if installing a recent build of Android on an old phone doesn’t result in an extraordinarily pleasant experience… but it’s still nice to see that folks who have held onto their old phones now have an alternative to running out-of-date software that lacks recent security updates and which may not work with Android apps released in recent year.

For now, html6405 notes that WiFi, Bluetooth, graphics, camera, USB, audio, and video are all working. But phones running the software may randomly reboot. NFC doesn’t work. SIM-PIN unlock doesn’t work and needs to be disabled, and if you try formatting an SD card for use as internal storage, your device will go into a boot loop.

If you want to give LineageOS 19/Android 12 a try on an old Samsung Galaxy S III you can find installation instructions and download links at mhs-solutions or read more about the port at the xda-developers forum. Or check out html6405’s demo video:

The software is still under development though, so folks who don’t want to test the alpha may be better off waiting for a beta or stable release.

Update: Want to run Android 12 on a Samsung Galaxy S II? There’s a custom ROM for that too, and while it’s also very much a work in progress, most key features seem to work as long as you don’t plan to use the camera or GPS.