There’s a bumper crop of thumb drive-sized TV boxes/computers this year. One of the most popular has been the MK802, both because it was one of the first to market, and also because its Allwinner A10 processor makes running Linux almost as easy as running Android (which is the operating system it ships with.

In recent months we also saw the launch of the MK802 II with the same CPU, but more USB ports and a full-sized HDMI port.

Now the Rikomagic MK802 III is joining the crowd, bringing a faster processor and newer Android software along for the ride. 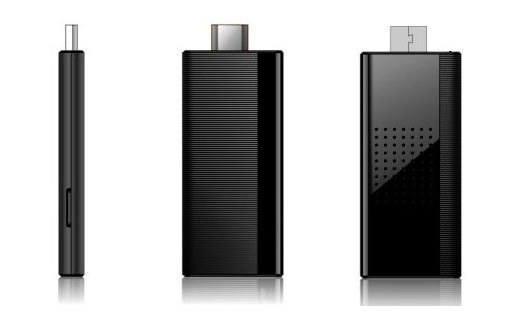 W2Comp is selling the MK802 III for $72. Like its predecessors, the new mini PC is about the size of a USB flash drive. But it’s got the guts of a halfway decent smartphone or tablet (it just doesn’t have the display).

On one end there’s an HDMI port which lets you connect the MK802 III directly into a monitor or HDTV. There’s also a full-sized USB 2.0 port, a microUSB port, and a microSD card slot.

The device is powered by a Rockchip RK30666 ARM Cortex-A9 dual core processor and features 1GB of RAM and 4GB of built-in storage. It ships with Google Android 4.1 Jelly Bean software and the Google Play Store is preloaded.

Update: You can also pick up the MK802 III from AliExpress for $66. That model has 8GB of storage.

The MK802 III isn’t the only device that matches those specs. In fact, it sounds a lot like the recently launched Kimdecent Droid Stick T10, which has the same CPU and operating system. But w2comp says the manufacturer plans to release another version in November which has an extra USB port and a software power-off function to make it easier to shut down the device without simply pulling the plug.

Unfortunately Rockchip offers little to no support for open source development, so I’m not aware of any Linux-based operating systems that will run on the MK802 III (unless you count Android, which uses a Linux kernel).

Update: Independent developers are making some progress in porting Ubuntu (and potentially other Linux-based operating systems) to run on devices with RK3066 chips). 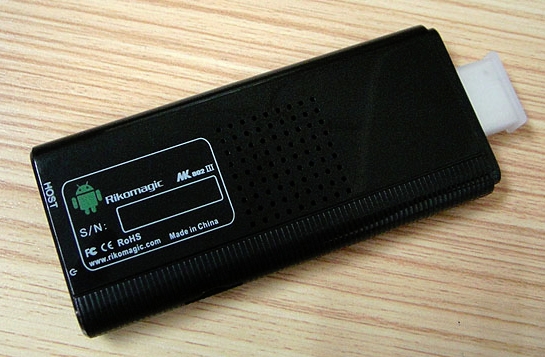