Microsoft hasn’t officially pulled the plug on Windows Phone hardware yet, but things aren’t looking particularly good: during the company’s second-quarter earnings call Microsoft Chief Financial Officer Amy Hood went over the revenue generated by different parts of the company. When it came to Windows Phone devices she said to expect a decline due to “negligible revenue from Phone.”

And by negligible, she means revenue was down $730 million from the same period in 2016… and Neowin points out that means the company probably made just about $5 million from Microsoft-branded phone sales between Jan 1st and March 31st, 2017. 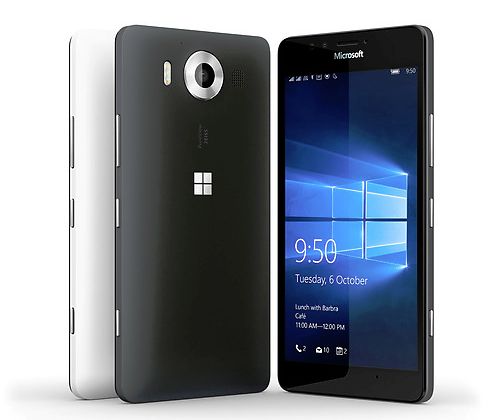 Microsoft is continuing to support its Windows 10 Mobile operating system… to some degree. The company started rolling out the Windows 10 Creators Update for 13 phones this week, including the most recent Microsoft Lumia phones and some other recent devices including the HP Elite x3.

But it’s unclear at this point if Microsoft has any new Lumia devices on the way or if the long-rumored Surface Phone is still under development (and if it is, will it be a Windows 10 Mobile device, or might it be a hybrid device that runs Windows 10 Cloud or even Windows 10 Home or Pro software and works as both a phone and a desktop?)

In other news, revenue from Microsoft’s Surface line of products also dropped by $285 million (26%) in the most recent quarter due to a dip in sales. But it’s likely that this is due to the fact that the Surface Pro 4, Surface Book, and other devices are nearing the end of their lifecycle and potential customers are waiting to see what new Surface products are on the horizon before spending any money.