Basically UWP apps are the Windows 10 follow-up to the “Metro” apps designed for Windows 8 and distributed via the Microsoft Store, the idea was to create a class of apps that could run across a range of devices including Windows PCs, Windows 10 Mobile phones, and the Xbox One and HoloLens.

But Windows 10 Mobile is dead and after years of not really taking off, it’s starting to look like UWP apps might be on life support.

The latest indication? Microsoft has announced that it will kill off its Microsoft Ad Monetization platform for UWP apps on June 1st, 2020. 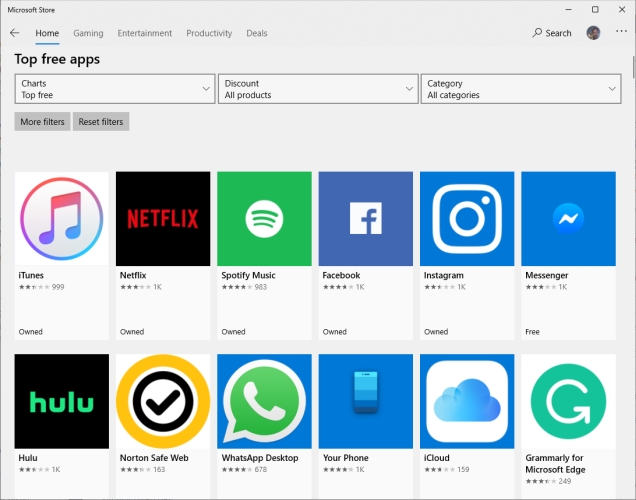 The company says it decided to pull the plug “primarily because it is no longer viable for us to continue operating the product at current levels.”

In other words, Microsoft isn’t making enough money by taking a cut of ads displayed on UWP apps to justify continuing to support the ad platform. And that suggests people aren’t really using ad-supported UWP apps enough for it to be worth Microsoft’s while.

While UWP app developers could find other ways to monetize their apps such as charging an up-front fee or switching to another ad delivery mechanism, that would be a hassle. And it may not be a great long-term investment because if Microsoft doesn’t care enough about UWP to continue serving ads to UWP apps, it may just be a matter of time before the company pulls the plug on the app platform altogether.

According to Windows Central, some developers say Microsoft’s decision has already prompted them to stop developing new UWP apps.

For now, Microsoft notes that developers who make any money from the Microsoft Ad Monetization Platform for UWP apps between now and May 31st, 2020 will receive payment for all revenue earned. But the platform will shut down on June 1st, and all ad performance data and other historical information will be removed on June 8th.