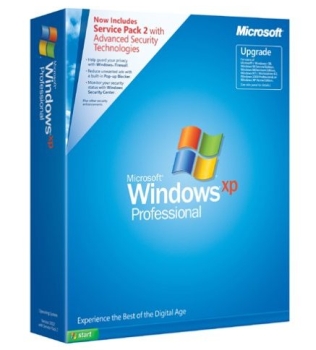 Windows XP really is turning into the operating system that won’t die. The decade-old OS should have gone the way of the dodo a few times already. But while you can’t walk into most computer shops and walk out with a new-in-box Windows XP installation disk today, there are still a few ways to get the operating system.

For a few more months, you can still buy a low power netbook preloaded with Windows XP Home Edition. Or if you want a more powerful computer you can purchase one that normally comes with Windows 7 — and use the Windows XP downgrade option to swap out Windows 7 for Winodws XP Professional.

The Windows XP downgrade option was supposed to be phased out this month too, but CNET reports that Microsoft isn’t ready to pull the trigger just yet.

Basically here’s what happened: Windows Vista stunk and lots of corporate and personal computer users never upgraded to Windows Vista. Windows 7 is actually pretty good, but it takes a long time for business and education customers to make the switch from one version of an operating system to the next. So many of those customers aren’t ready to make the jump to Windows 7 yet — and if Microsoft insisted that new computers could only ship with Windows 7 or Windows XP, a lot of folks might have become very frustrated with Microsoft and/or held off on buying new computers (and Windows licenses).

Update: It looks like technically this means Windows XP could still be around until 2020, although it’s much more likely that you’ll only be able to purchase a Windows 7 PC with Windows XP downgrade rights up until 2014.