There’s good news and bad news for folks using Logitech’s Harmony Link universal remote control devices. The bad news is that even after receiving a lot of bad press for a decision to shut down a cloud service that lets the device, Logitech plans to go ahead and do that… which means anyone still holding onto a Harmony Link won’t be able to use it after March 16th, 2018.

The good news is that anyone who owns one should be able to get a free upgrade to the newer Harmony Hub from Logitech. 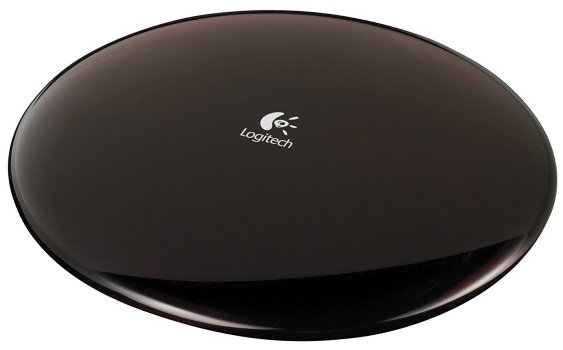 The Logitech Harmony Link was sold between 2011 and 2015, and it’s a device that lets you control your TV and set-top-boxes including cable boxes and DVD players from your phone or tablet.

When the company first announced that it was essentially taking steps that would disable the Harmony Link, Logitech told users that if their products were under warranty they could get a free Harmony Hub. If their Link was out of warranty, then they qualified for a 35-percent discount on a Hub.

Now Logitech is responding to criticism by offering free upgrades for everyone… and if you did take advantage of the 35-percent off deal, Logitech promises to refund you the rest of the purchase price.

Logitech says that the company “made the business decision to end the support and services of the Harmony Link when the encryption certificate expires in the spring of 2018 – we would be acting irresponsibly by continuing the service knowing its potential/future vulnerability,” but you’d think a simpler solution would be to just renew the certificate and/or roll out a software update that would allow you to use the device via a local connection without needing to contact a remote server.

Anyway, it’s good to see the company reacting to criticism. But we probably wouldn’t be talking about this at all if Logitech had done things a little differently in the first place.

Logitech says it’s reaching out to affected customers, but if you haven’t heard anything yet you can try contacting Logitech via email.

2 replies on “Logitech still plans to brick Harmony Link devices in March, but owners can now upgrade for free”