It’s a busy week for operating system news. Sure, Microsoft is continuing to roll out test builds of Windows 10, while Apple users continue to test pre-release builds of iOS 9 and OS X El Capitan. But there’s also been some interesting developments in the GNU/Linux world.

The first alpha release of Ubuntu 15.10 is available. An early preview of Steam OS 2.0 has been released. And the next version of OpenSUSE may have a pretty geeky version number: 42. 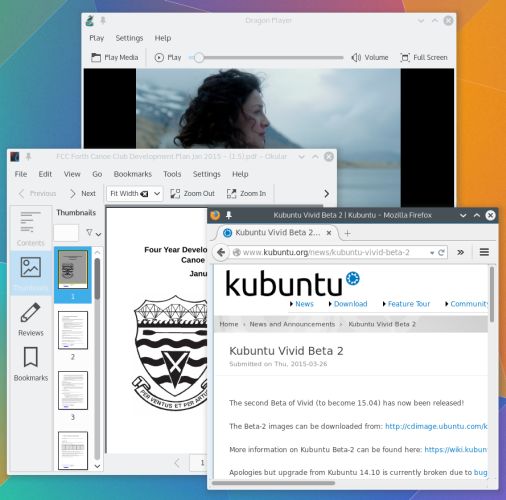 Every 6 months the Ubuntu team puts out a new version of the popular operating system. The next release is due in October, and while there are daily preview builds of Ubuntu 15.10 available, folks looking for something a little more stable might want to check out an official alpha.

Note that Canonical doesn’t actually released alpha builds of the main branch of Ubuntu, but you can download Ubuntu 15.10 Alpha 1 builds of several flavors of the operating system including Kubuntu, Lubuntu, Ubuntu Mate, and UbuntuKylin.

One thing to note is that the Kubuntu project seems to have an uncertain future at the moment. The team responsible for developing an official Ubuntu flavor with the KDE desktop environment plan to launch Kubuntu 15.10 on October 22nd, but make no promises that updates, bug fixes, or future releases will be available after that.

The latest build of OpenSUSE is version 13.2. So why’s the next version called 42? 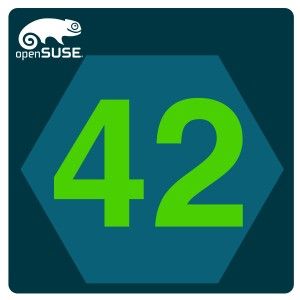 Well first, because some folks really like that number for some reason.

Ssecond, because the version of OpenSUSE that will launch in November is going to be a major release that will come with long-term support. Next year’s update will be a relatively minor service pack-style update.

OpenSUSE 42 may not be the name of the final release, but it’s what the developers are calling the upcoming operaitng system for now.

Valve’s SteamOS is an operating system designed to work with the company’s Steam cloud gaming service. It puts games front and center and makes it easy to buy, download, and manage games, share your scores and other achievements, and keep game information up to date. 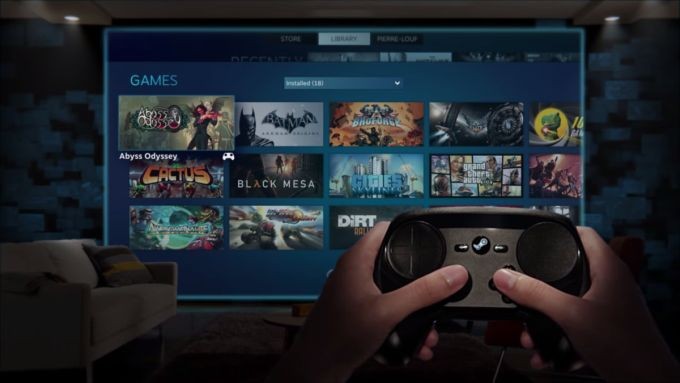 You can try an early preview of SteamOS 2.0 — but you might not want to. It has limited hardware compatibility at this point and a handful of known bugs including lack of support for desktop mode on systems with AMD chips. If you’re already running SteamOS there’s also no way to upgrade to version 2.0 yet — you’ll need to reinstall.

Most of the changes are under the hood and you may not notice many changes in the user interface. So if you want to help Valve test hardware compatibility, take it for a spin. Otherwise, you might want to stick with SteamOS 1.0 Alchemist, which will continue to receive updates at least until Brewmaster is ready for everyone.