NVIDIA’s next single-board computer will offer 6X the processing power of its predecessor, while keeping the same small size and form factor. Just don’t expect the new NVIDIA Jetson AGX Orin  it to have a Raspberry Pi-like affordable price tag. NVIDIA positions its Jetson modules as development platforms for robotics, autonomous machines, and other embedded applications and the previous-gen NVIDIA Jetson AGX Xavier dev kit sold for $1099 at launch, and $699 more recently. 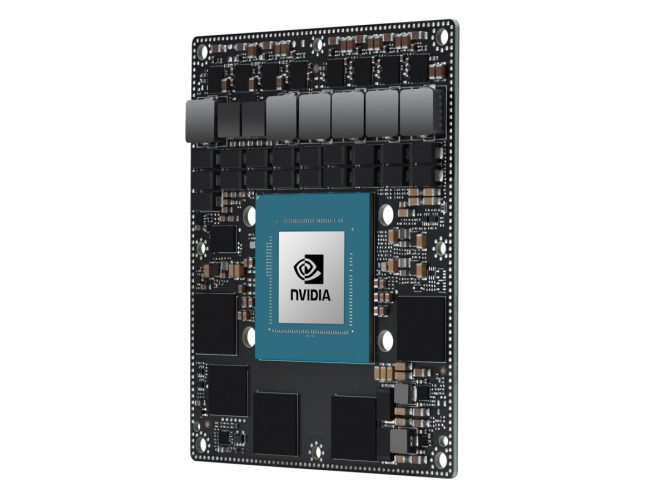 In other recent tech news from around the web, LPDDR5X RAM is coming and it’s faster, and more energy efficient than LPDDR5. And the latest version of Raspberry Pi OS, which was released yesterday, comes with an unexpected bonus – a speed bump for recent Raspberry Pi 4 computers.

Some recent Raspberry Pi 4 devices (including the 8GB model and some newer 2GB and 4GB versions) now support a 1.8 GHz turbo-mode clock speed with the newest build of Raspberry Pi OS, up from 1.5 GHz. You can tell if you have a model that supports this feature by checking for the dedicated switch-mode power supply, which is circled in white in the image below. 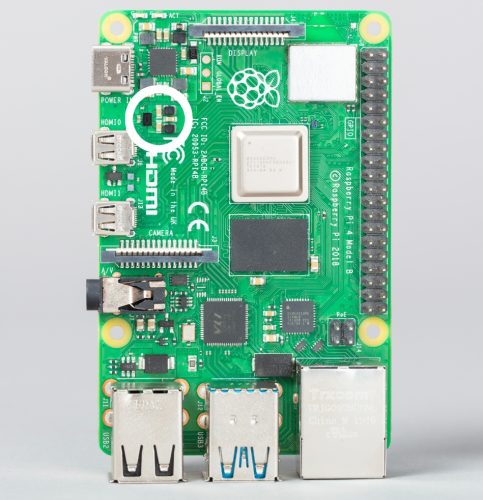 Samsung is the first company to announce an LPDDR5X memory module. The company says its 16 Gb LPDDR5X RAM offers speeds up to 8.5 Gbps, making it 1.3X faster than LPDDR5 (6.4 Gbps), while also using about 20% less power.

Minigalaxy, a simple and open source GOG client for Linux version 1.1 is out [GamingOnLinux]

Minigalaxy is an open source Linux client for GOG, since the official GOG Galaxy app is Windows & Mac-only. Version 1.1 of Minigalaxy is out now with improved integrity checks, better detection of Windows games that won’t run, disk space checker & more. 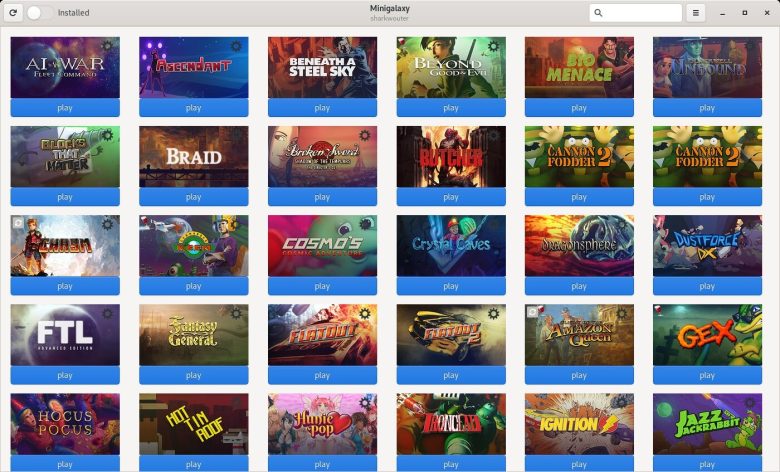 Tor Browser 11.0 is now available. Based on Firefox ESR 91, it brings an updated design to the privacy-focused web browser and deprecation of v2 onion services.

WSATools has been removed from the Microsoft Store [Simone Franco]

WSATools, a free utility that makes it easy to sideload Android apps on Windows 11 PCs with the Windows Subsystem for Android, has been removed from the Microsoft Store for unknown reasons. Update: It’s back… but the developer’s really sure why, or why it was removed in the first place.

Meanwhile, if you’re looking for alternatives, there are a few open source options hosted at GitHub which do the same thing – offer a GUI for sideloading Android apps, no command line required. 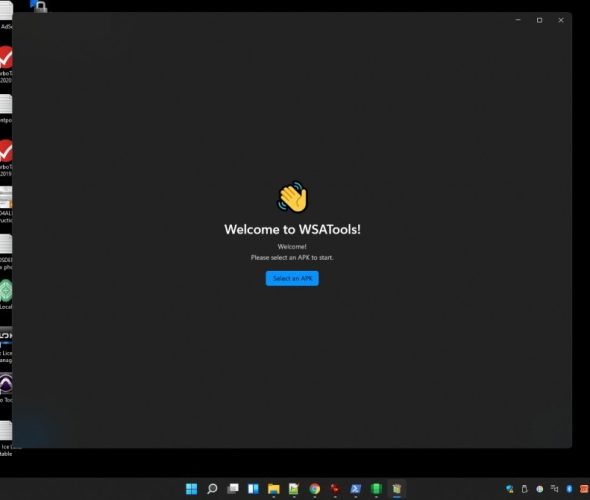