Apple may call its pressure-sensitive stylus a pencil, but MSI’s newest digital pen actually is a mechanical pencil with a graphite tip that you can use to write on paper. Pick it up and place it on your computer’s display and you can also use it to write or draw on a PC. Allegedly it won’t scratch your display. 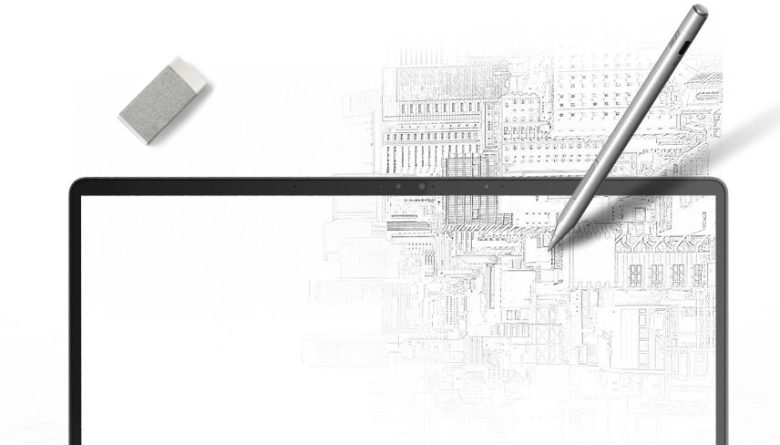 In other recent tech news from around the web, Raspberry Pi has launched a new version of its official camera accessory, the Mobian project previews the year ahead in mobile Linux development, and the makers of the AYN Loki handheld gaming PC have revealed the final design (in both black and white color options).

MSI made a stylus that is also a pencil [The Verge]

Raspberry Pi Camera Module 3 is a 12MP camera with a Sony IMX708 sensor and auto-focus support. Available for $25 and up, there are four models: with standard or wide-angle lenses and IR versions of each.

A look back in the mirror… And a glimpse of the future! [Mobian]

This Debian-based Linux distribution for smartphones and tablets has upstreamed a bunch of software, reduced the reliance on downstream tweaks, and plans to work on bug fixes, stability improvements, and projects such as getting the Tow-boot bootloader to work on devices including the PineTab and Librem 5.

Among other things, this week’s roundup includes a look at Ubuntu Touch for the JingPad tablet, and the PineTab 2 using a mainline Linux kernel to output video to an external display.

The upcoming AYN Loki is a handheld gaming PC with up to an AMD Ryzen 7 6800U processor, 16GB RAM, and a 512GB SSD. AYN has been showing off 3D renders for months, but now the company has posted pictures of a working prototype showing the final(?) design. pic.twitter.com/JPsVMdOr5d

Some more photos of the upcoming AYN Loki handheld gaming PC with up to a Ryzen 7 6800U processor, this time in white. pic.twitter.com/nV7sb0EEUF