Microsoft released Windows 95 on August 24, 1995, which means the operating system is old enough to vote, drink, and do just about anything in the US except run for president.

While Windows has come a long way in the past 25 years, if a modern Windows user were to fire up Windows 95 today, they’d probably find it pretty easy to navigate. This was the version that introduced key elements of the operating system including the Taskbar and Start Menu, and it was the version that spelled the beginning of the end of MS-DOS. 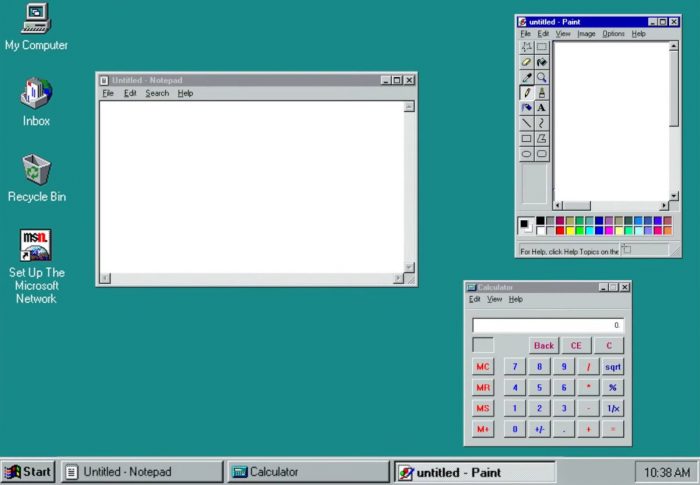