Asus has a few new tablets on the way, and at least some models are expected to bear the ZenPad name (which makes sense, since the company already offers Zenfone smartphones and Zenbook laptops).

A few more details about the upcoming tablets have been uncovered in the past few days… which also makes sense, since there’s a good chance Asus will officially reveal its new hardware at the Computex trade show in early June. 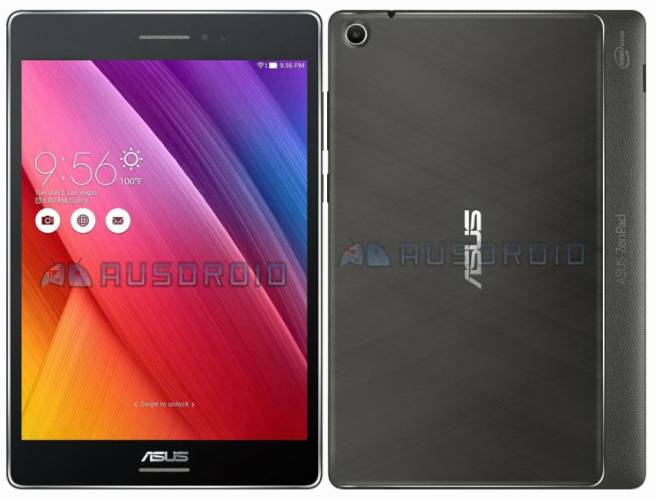 Here’s a roundup of tech news from around the web, which makes sense because that’s what I usually write as a prelude to a Lilbit article.