Asus has already revealed plans to launch a new line of tablets under the ZenPad name this year. While the company hasn’t shared much information about the new tablets yet, details are starting to emerge.

Notebook Italia and Notik.ru have uncovered some info about the upcoming Asus ZenPad 7 (Z170C) and Asus ZenPad 8 (Z380C) tablets. 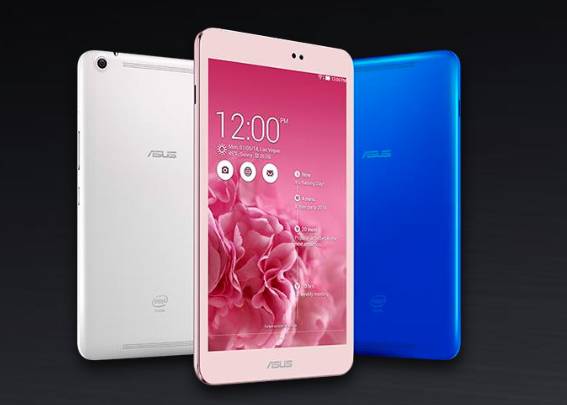 OK, so what do we actually know about the tablets?

This 7 inch tablet appears to be an entry-level device. It sports an Intel Atom x3-C3230 processor, 1GB of RAM, and 9GB of storage.

It’s said to have a 1024 x 600 pixel IPS display, a microSDXC card reader, front and rear cameras, and it will likely come in WiFi-only or 3G models.

The ZenPad 7 will likely replace the entry-level Asus FonePad 7 (FE170CG).

Not only does this model have a larger screen, but it’s said to feature a higher-resolution 2048 x 1536 pixel display, 2GB of RAM, and 8GB to 64GB of storage.

It’ll also likely have an Intel Atom Moorefield (Z35xx series) processor and will most likely also be available in WiFi-only or 3G/4G variants.

3 replies on “Asus ZenPad tablets on the way?”