Apple makes the fastest smartphone processors on the market and the company has been claiming for years that its iPad Pro tablets can outperform laptops with Intel processors at certain tasks.

So it’s not surprising that analysts have been claiming for years that Apple would eventually stop using Intel processors in its Mac computers and instead switch to its own ARM-based processors. The move would give the company more control over the performance of its laptop and/or desktop PCs and allow Apple to ensure that the hardware and software work together seamlessly.

While it’ll probably be a while before Apple ditches Intel altogether, a new report from Bloomberg suggests that we could see the first Mac with an ARM-based processor as soon as 2021. The company is said to be working on new processors that will most likely be used in upcoming MacBook laptops. 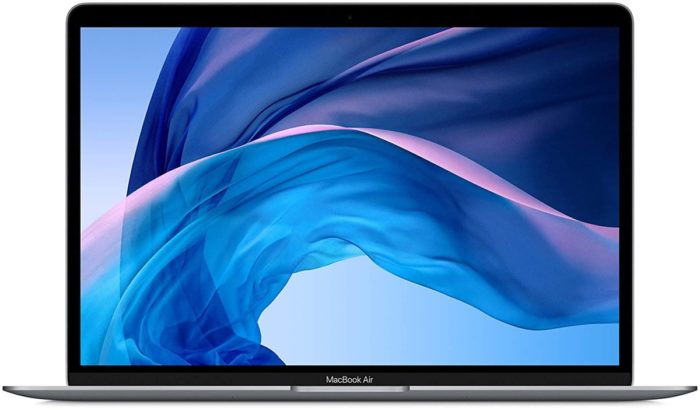