Rumor has it that Google will officially launch the Google Pixel 3a and Pixel 3a XL on May 7th, the first day of this year’s Google I/O developer conference. They’re expected to be cheaper than the Pixel 3 and Pixel 3XL, while offering the same stellar cameras as their higher-priced counterparts.

And honestly, there’s not a lot of mystery surrounding the phones at this point — some early prototypes seem to have fallen off a truck in Russia late last year, and we’ve already seen some nearly full-fledged reviews of the phones.

But real-world photos never look quite as nice as the high-quality renders companies make to promote their phones. So here’s a look at the platonic ideal of a Google Pixel 3a, courtesy of Evan Blass: 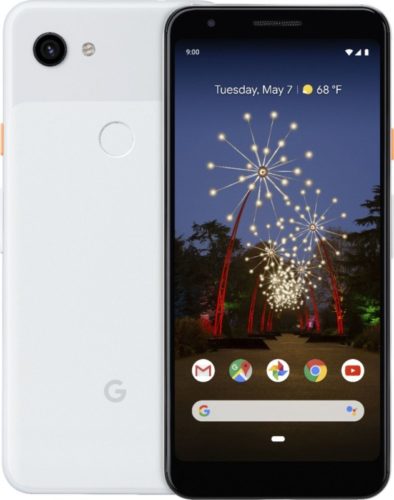