LG started showing off a line of thin and light laptops under the LG Ultra brand in early 2014, and the company brought its 13 and 14 inch LG Ultra notebooks to CES again this year.

But while I was just as impressed by just how compact these laptops were the second time I saw them, I was a bit underwhelmed to see they still had last year’s hardware. 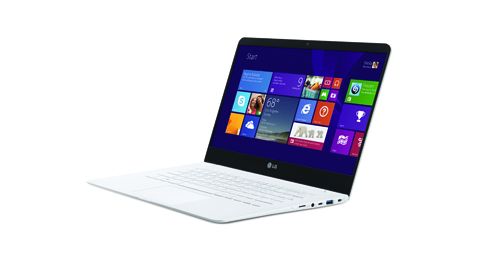 Unfortunately there’s still no word on if or when the laptops will be available in the US. For now LG says it will be launching the latest Ultra PC laptops in South Korea and select markets in South America.