The Lenovo LaVie Z HZ550 is a notebook with a 13.3 inch display, an Intel Broadwell processor, and a thin-and-light design: It measures about 0.67 inches thick and weighs just 1.7 pounds.

Lenovo introduced the laptop at CES in January, promising it would be available in the US starting in May.

It looks like everything’s happening on schedule. because the LaVie Z just passed through the FCC website… which means it could be on its way to stores soon.

Update: The LaVie Z is now available from Lenovo.com. 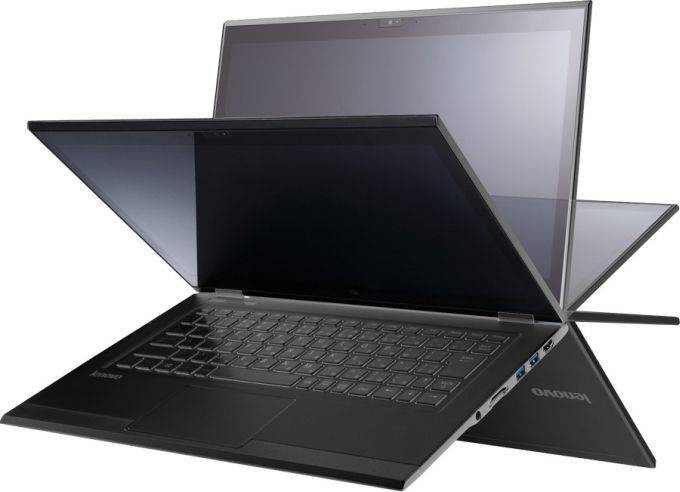 Lenovo will actually offer two different versions of the notebook. The Lenovo LaVie Z HZ550 is a 1.72 pound laptop, while the LaVie Z HZ750 is a 2.04 pound 2-in-1 with a touchscreen display that you can push back 360 degrees so you can use the computer as a tablet.

Want to know why the 2-in-1 is heavier? It’s not just because it has a touchscreen. That model also has a 6 cell, 44.4Wh battery, while the lighter laptop has a 4 cell, 29.6 Wh battery. Both models are just two thirds of an inch thick though.

While Lenovo will sell the laptops under its own brand name in the United States, they were developed in partnership with Japanese computer maker NEC, which will also be selling a similar model called the NEC LaVie Hybrid Zero.