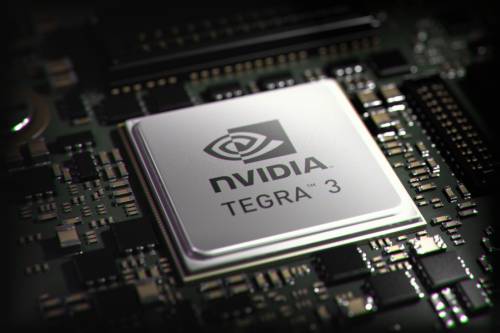 Over the past few weeks we’ve seen plenty of evidence that Acer was planning to launch at least one tablet with an NVIDIA Tegra 3 quad-core processor. Now Acer president Jim Wong has confirmed as much in an interview with T3.

Unfortunately, that’s all he was willing to confirm. So we don’t have any new details about the operating system or other specifications.

Details spotted on the Acer support website recently suggest that the company may have three  tablets in the works though.

The Acer Iconia A510 and A511 will both featue Tegra 3 chips and 1280 x 800 pixel displays. One model will be WiFi-only, while the other will have mobile broadband.

All three tablets appear to be running Google Android 3.2 Honeycomb at the moment, but that could change by the time they’re released in 2012.

One reply on “It’s (sort of) official: Acer will launch a quad-core tablet next year”