Just a few months after revealing plans to launch a set of smart glasses, Intel has shut down the group working on the project.

The Information reported on Intel’s decision to scrap its Vaunt smart glasses yesterday, and Intel released a statement to multiple sites, including The Verge, confirming the report. 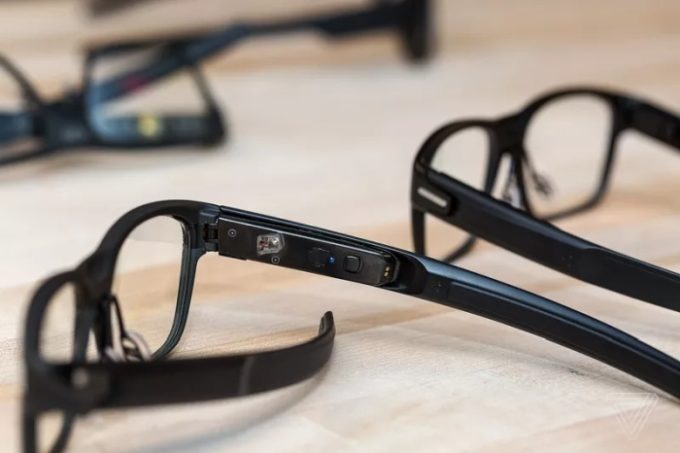 Basically the company says that while it’s constantly working on new “technologies and experiences,” “not all of these develop into a product we choose to take to market.”

In other words, despite having gotten far enough along to start showing off prototypes, Intel ultimately decided that it’s not worth trying to mass produce and sell this spiritual successor to Google Glass.

The idea had been to position Vaunt as a sort of wearable display for accessing information from your Android or iOS phone. Unlike Google Glass, it didn’t have camera. And instead of a physical screen it had a VCSEL laser projector that would beam a 400 x 150 pixel red monochrome image onto the lens, which would be reflected back to your eye, allowing you to see smartphone notifications, navigation directions, and other content without removing your phone from your pocket.

Vaunt seemed like it would be smaller, lighter, and less obtrusive than other wearable displays. But I’m not all that shocked to see Intel give up on the project, since it’s unclear if there’s widespread demand for this sort of technology.

Google largely gave up on positioning Google Glass as a consumer-oriented product after early prototypes were poorly received. But the technology lives on and is used by professionals working in health care, industrial environments, and a few other niches.