HTC may use the HTC One name for its flagship smartphones, but the company has clearly never believed that whole “there can be only one” thing, because every year there’s a new One. First there was the HTC One X, then came the HTC One M7, One M8, and One M9.

This year things got even more confusing with the introducing of the One E9+,  One ME, One M9+ and the One A9. 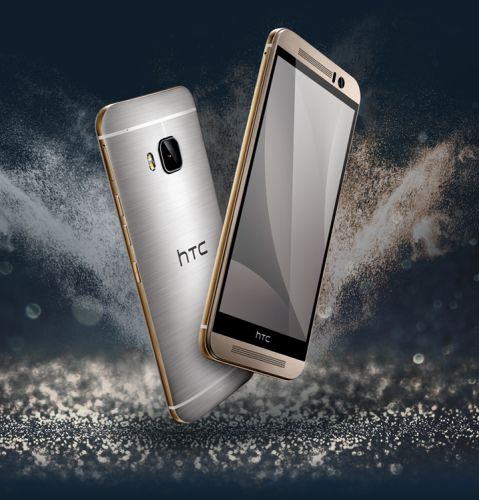 The phone has a 5 inch, 1920 x 1080 pixel display, a MediaTek Helio X10 octa-core processor, 2GB of RAM, and 16GB of storage plus a microSD card slot that can support up to 2TB of removable storage.

The phone will be available initially in Taiwan, where it sells for under $400. There’s no word on whether HTC has any plans to sell the One M9(s) in any other markets.

One reply on “HTC launches another One (M9s)”