HTC is expanding its 2015 line of flagship phones, and this time the company’s emphasizing its new phone’s camera.

Earlier this year the company launched the HTC One M9. Then it was followed by the HTC One M9+ which offers a high-resolution display and a MediaTek processor rather than one from Qualcomm. 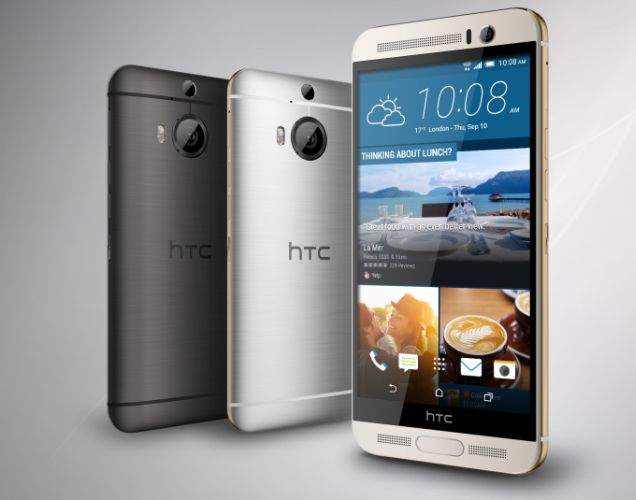 While the HTC One M9+ is currently available in Asia and Europe, HTC has only announced the Taiwanese launch of the M9+ Supreme Camera so far. It’s scheduled to go on sale there starting October 6th for $630.