As promised, HP has released much of the source code for webOS 3.0.5 — the operating system that shipped with the HP TouchPad Tablet last year. HP is calling this webOS Community Edition, and the goal is to make it easier for third party developers to tweak, improve, and write apps for the TouchPad and other devices.

But this is still just one relatively small step on the road toward converting webOS from a proprietary operating system into open source software. 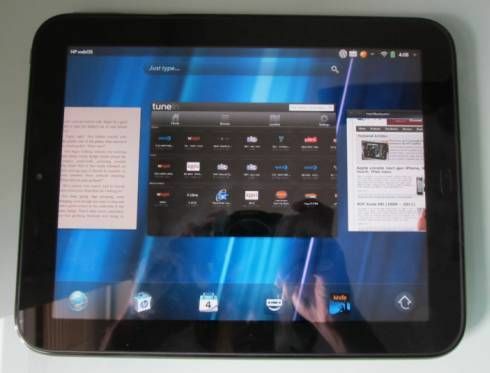 HP plans to release a new version of the operating system in September. It will be called Open webOS 1.0, and it will include new technologies that will allow developers to port webOS to run on a range of different devices.

It’s still not clear whether HP or any other company will ever release a phone or tablet running Open webOS.

For now, while webOS Community Edition will allow independent developers to delve deeper into the source code for the HP TouchPad, it doesn’t include source for all components of the operating system because there are some proprietary bits from other companies that HP isn’t able to publish.

You can find the source code for webOS Community Edition at the opensource.palm.com website.

HP acquired the webOS operating system when the company acquired Palm for $1.2 billion in 2010. But after disappointing HP TouchPad and Palm smartphone sales, the company discontinued all webOS hardware in the summer of 2011 and promised to release the software as open source.