It looks like Acer may not be the only PC maker with an NVIDIA-powered Chromebook on the way. According to listings at a couple of different online stores, HP’s got a Chrome OS laptop with an NVIDIA Tegra K1 processor in the works as well. 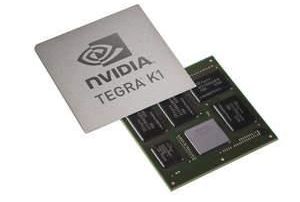 The new models were spotted first by Mobile Geeks and you can find more details by searching the web for the model numbers 14X020NR or 14X010NR or by checking out product pages at the links below.

It’s likely that an HP Chromebook with an NVIDIA Tegra K1 ARM-based processor would use less power and could offer longer battery life than the company’s current Intel-based models. But if the retail listings are anything to go by (and they might not be), the new models won’t necessarily be cheaper than the Intel-powered Chromebook 14 models, which sell for around $299.