Google is positioning the Nexus Q as a device that you plug into your TV to stream music, movies, and other content from the Google Play Store, YouTube, and other internet sites. But under the hood, the Nexus Q basically has the same hardware as a Samsung Galaxy Nexus smartphone, and it’s running Google Android 4.0.

So the folks at Apportable decided to see if the Nexus Q can run Android apps. 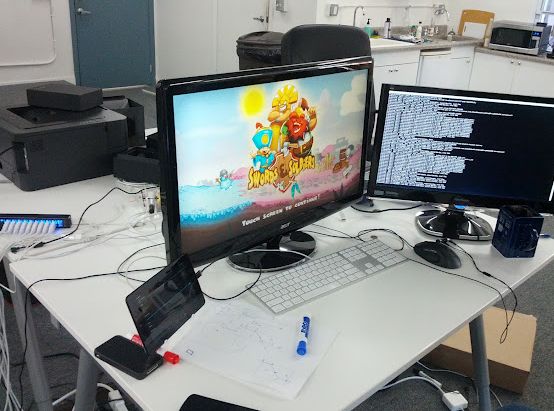 The Nexus Q doesn’t have a touchscreen or support for multitouch input, so while you can load an APK on the device and convince the Q to run it, you may not actually be able to do much of anything else.

For instance, Apportable loaded the Swords and Soldiers game, but they weren’t able to actually play it.

Other apps might perform better. We’ve seen Android devices designed for use with a keyboard and mouse before. The MK802 Android 4.0 Mini PC is actually a pretty usable little computer when used with a USB mouse and keyboard — although games that require multitouch input clearly won’t work well on that device either. 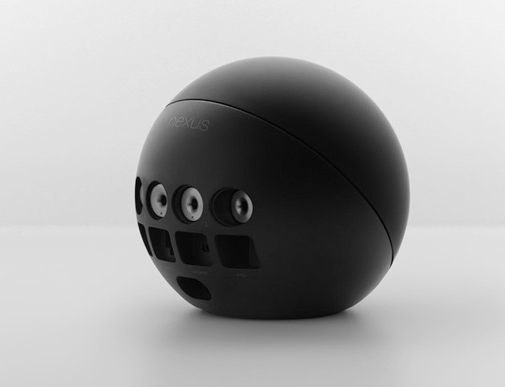 I suspect it won’t take long for other folks to try loading apps on the Nexus Q, or even designing apps specifically for the device. While the $299 price tag is high enough to make the Nexus Q look like an overpriced Roku or Apple TV, the ability to run Android apps certainly makes it look more interesting.

And Google did just give about 6,000 of the little orbs to Android developers… the people best positioned to hack the device.