Toshiba isn’t the only company developing a 7 inch Windows 8.1 tablet with an Intel Bay Trail processor. Emdoor has one in the pipeline as well… and if Emdoor’s not a familiar name, this is the same company that showed off an 8 inch Windows tablet at Computex that could sell for as little as $100

On paper the Emdoor Miso looks a lot like the 8 inch Emdoor EM-i8080. It’s just a tad smaller. 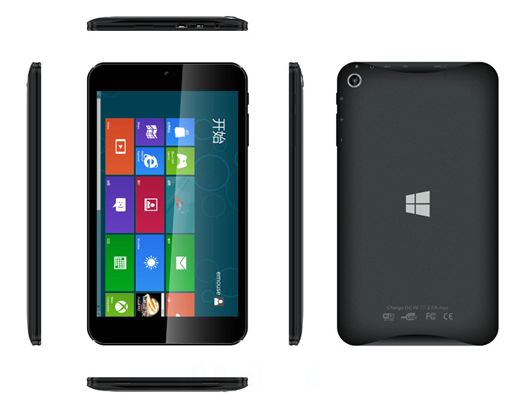 It has just 1GB of RAM and 16GB of storage, which should help keep the cost low. While Emdoor hasn’t announced a price for the tablet, expect it to sell for significantly less than any Windows tablets released in 2013 or the first half of 2014.

Despire the low price, the tablet does come with a free 1-year subscription to Microsoft Office 365 Personal which means that you can use Word, Excel, PowerPoint and other Office apps for no extra fee… for a year.

Other features include a micro USB port, microSD card slot, and micro HDMI port. The tablet supports WiFi and Bluetooth 4.0, as well as Miracast wireless display, and it has 2MP front and rear cameras. It measures 0.39 inches thick and weighs 14 ounces. 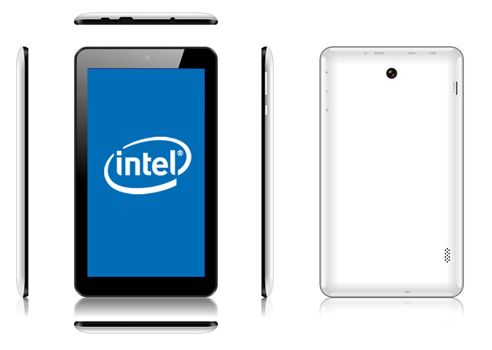 9 replies on “Emdoor Miso could be one of the first 7 inch Windows 8.1 tablets”