What really makes the Cube iWork8 Air Pro unusual though is the fact that it’s a $131 tablet .

The tablet is available for pre-order from Gearbest.

Update: Sadly it looks like the 8GB of RAM was a mistake. Gearbest has updated its product page to show that the tablet has 2GB of RAM, making it much less interesting (and nearly identical to the non-“pro” model). 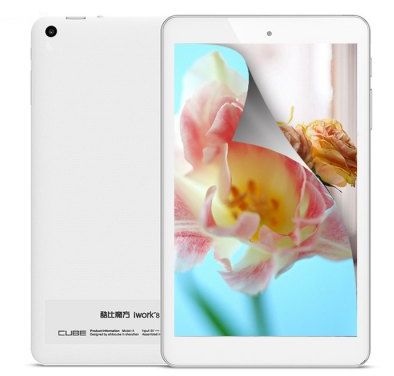 It has a 1920 x 1200 pixel IPS display with support for 5-point capacitive multitouch input.