The Connect Watch could be the first smartwatch to ship with AsteroidOS, an open source, GNU/Linux based operating system designed for touchscreen devices such as watches. First unveiled in late August, the team behind the Connect Watch have launched a campaign on European crowdfunding site Ulule in hopes of raising about $33,000. 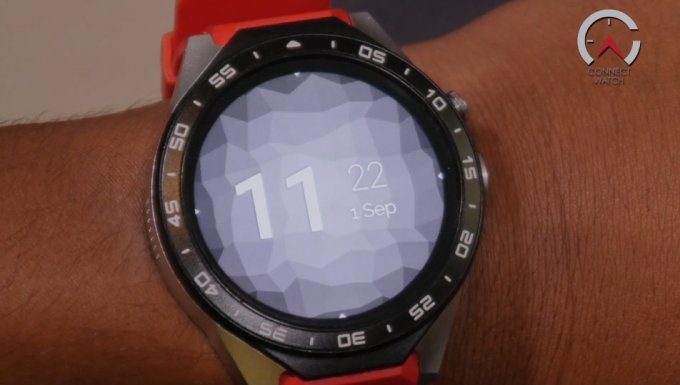 That makes the Connect Watch one of the more affordable options in the smartwatch space, especially if you snag one for the crowdfunding price. It also has decent, though unspectacular, specs including a 1.4 inch, 400 x 400 pixel AMOLED display, a MediaTek quad-core processor, and support for Bluetooth, WiFi, GPS, and GSM cellular networks.

The Connect Watch is comes in two configurations:

Both models have 2MP cameras that can also record 720p video. That’s a feature you don’t actually find on may smartwatches these days.

On the other hand, while the watch’s key selling point is its operating system, it’s worth noting that while AsteroidOS has basic watch and notification features as well as a a few apps including calendar, calculator, weather, and music player apps, it doesn’t have the robust third-party ecosystem you get with Google’s Android Wear or Apple’s watchOS… at least not yet.