The NES Classic made a splash when it launched last year. But the $50 retro console was hardly the first device to offer a classic gaming experience for a low-price (and in a compact design). And it won’t be the last.

AtGames has just announced a new set of mini consoles with retro designs and classic games. There are Atari and Sega-themed models. And while most are designed to plug into a TV, the models I’m most intrigued by are the portable versions which let you do some retro gaming on the go. 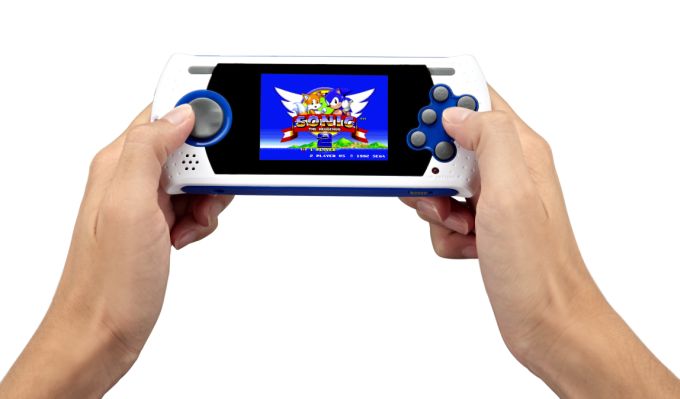 Note that unlike the NES Classic, these systems weren’t designed by the company that made the original hardware. AtGames simply licenses the brands for its gadgets.

That said, each system does come with a bunch of classic games, and each features a bit of classic design as well. 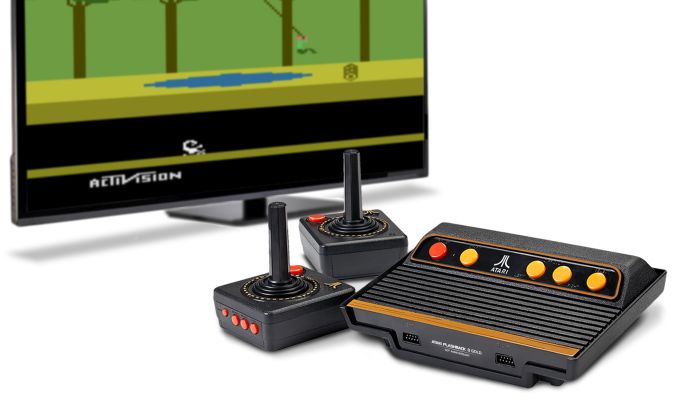 For example, the Atari Flashback line of consoles have an Atari 2600-inspired design, but lack the game cartridge slot and feature 120 games and HDMI output with support for 720p displays. And the Sega Genesis Flashback and Classic Game Console are likewise designed to reflect the look of classic Sega game systems. 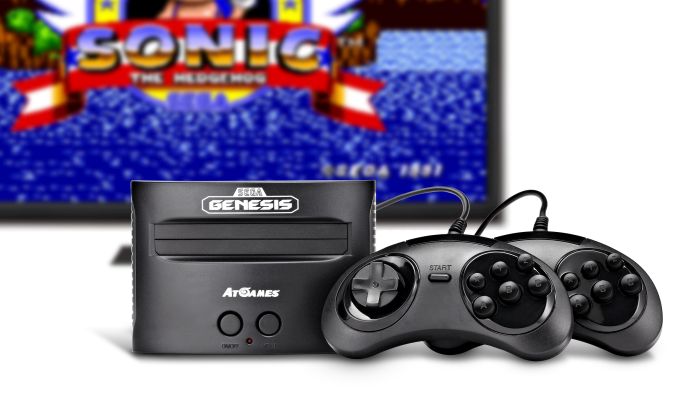 The Sega Genesis Flashback comes with 85 games developed for the Sega Genesis, and also includes a cartridge slot and support for original Genesis and Mega Drive cartridges.

The Classic Game Console has 81 games pre-installed, but no cartridge slot.

As for the portable models, there’s the Ultimate Portable Game Player, which comes with 85 Sega Genesis and Mega Drive games and an SD card for loading your own games. The system has a 2.8 inch display and an AV output for connecting an external display. 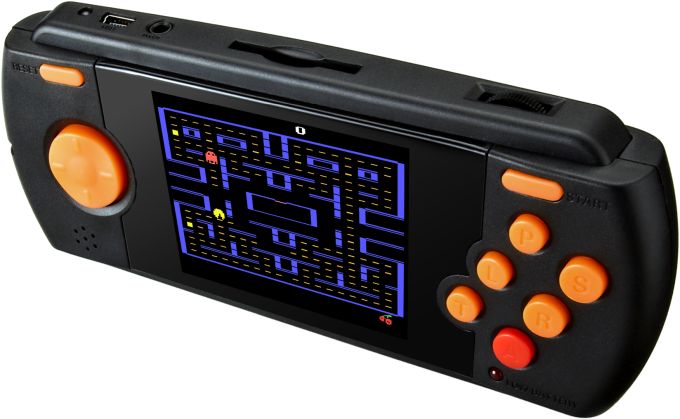 The new Atari Flashback Portable has 70 built-in games, a 2.8 inch display, and TV output as well.

AtGames says its new Atari models go up for pre-order in July and ship in September. The Sega models have a more vague “summer” pre-order date and they should ship this fall.

Pricing hasn’t been announced yet, but you can check out the gallery below for a list of games, as well as more pictures.