French device maker Archos hasn’t been a big name in the Android tablet space for a while, but the company continues to crank out entry-level and mid-range smartphones year after year.

The latest include two phones that actually look pretty good on paper, especially when you consider their prices. And then there are the other two, which have underwhelming specs, but a few special features that set them apart from most other phones on the market. 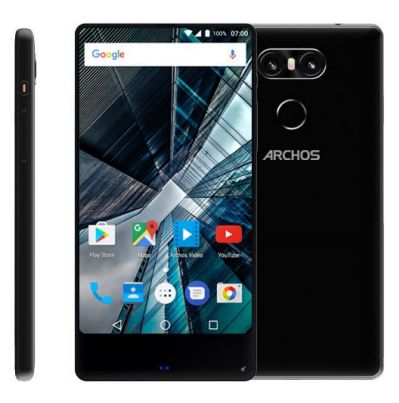 This smartphone has slim top and side bezels, and a rather chunky bezel below the screen. The phone features a 5.5 inch, 1080p IPS display which Archos says covers about 78 percent of the front of the device.

While that gives the phone a rather striking design, other features are a bit less exciting, including 2GB of RAM, 16GB of storage, and an unspecified processor.

The slim bezels aren’t the phone’s only trendy feature though: there’s also a dual-sensor camera on the back of the Archos 55S, with two 8MP image sensors.

Archos says the phone has a 3,000 mAh battery and it will ship in July for 249 Euros, with Android Nougat software.

This model has slightly beefier specs, and a much beefier design. It’s a rugged phone that Archos says is dust, drop, and scratch-resistant. The Archos Sense 50x can also survive being submerged in up to a meter of water for up to 30 minutes. 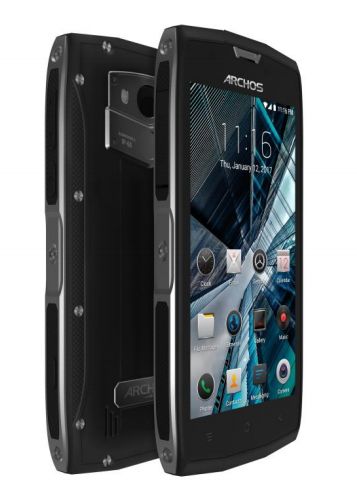 It should ship in July for 169 Euros.

The most expensive new phone from Archos is an upper mid-range device with a 5.2 inch full HD display, a Qualcomm Snapdragon 652 processor, 4GB of RAM, 64GB of storage, and a microSD card slot. 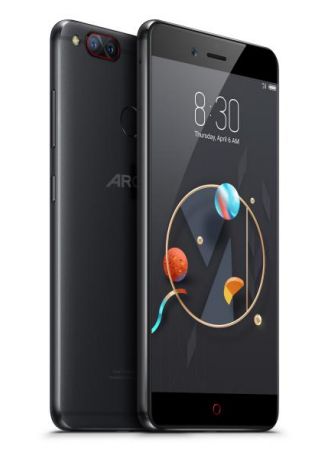 It has a 13MP dual-sensor camera, a 16MP front-facing camera, and a 349 Euro price tag (although it will be available for 299 Euros at launch).

The design of this model isn’t anything to write home about. But it seems to be competitively priced for a phone with this set of features.

If you’re looking for something competitively priced and cheaper, there’s the Archos Dimaond Gamma. This model has a 5.5 inch HD IPS display, an unspecified octa-core Qualcomm chip, 3GB of RAM, 32GB of storage, and a microSD card slot. 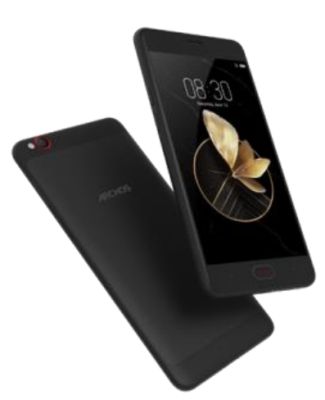 Archo says the Dismond Gamme ships in July for 199 Euros.

In case the prices didn’t give it away, these phones will likely be released in Europe… but I wouldn’t expect them to be widely available in the United States anytime soon.

2 replies on “Archos launches 4 new phones, including two with gimmicks (or special features)”