The Archos G9 series of tablets first hit the streets in 2011, and they’re still available for purchase from the Archos store. They feature TI OMAP 4 processors, the Google Play Store, and a few other features that help set them apart from the company’s earlier tablets.

Archos originally shipped 8 inch and 10 inch G9 tablets with Android 3.0 Honeycomb, and later upgraded the tablets to support Android 4.0 Ice Cream Sandwich. But now that looks like it will be the end of the line. 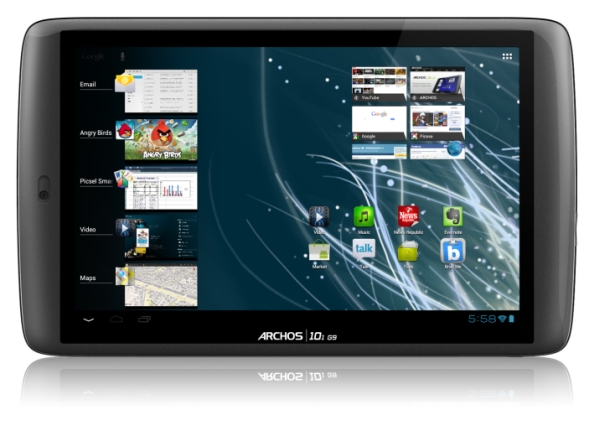 In a comment on Facebook, an Archos representative says that “after many months of analysis and testing,” the company has decided not to release an Android 4.1 Jelly Bean update.

As ArcTablet reports, that represents a change of heart: the company had earlier said it would offer a new software update for these tablets.

Archos points out that it has issued 15 firmware updates for the Archos 80 G9 and Archos 101 G9 tablets over the past few years which have added new features and fixed bugs, among other things.

In other words, it’s not that the software won’t run on the tablets… it’s that Archos is focusing its attention on newer devices like its Titanium and Platinum lines of tablets.