LineageOS, the Android-based operating system that’s probably the most well-known custom ROM these days, is now based on Android 11.

The developers have announced the release of LineageOS 18.1, which includes new features, behavior changes, and security patches. There are also updates to some LineageOS-specific apps and features. 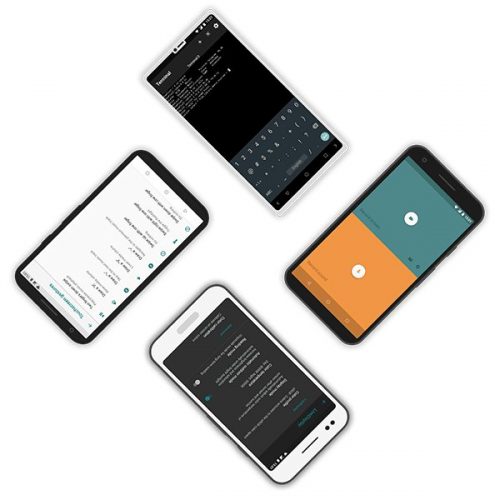 You can find more updates in the LineageOS changelog.

LineageOS 18.1 comes almost exactly a year after the release of the Android 10-based LineageOS 17.1, and supports dozens of smartphones and tablets including new devices that hadn’t officially supported LineageOS before, like the Google Pixel 5, Pixel 4a 5G, and Pixel 4. There’s also support for some older devices that stopped receiving official updates from their manufacturers some time ago (including the Google Nexus 7 tablet from 2013 and the Essential PH-1 smartphone which stopped receiving updates when Essential Products went out of business a year ago).

All of which is to say, that whether you’re looking to install a custom ROM to gain more control over your device or to keep an old device working long past its expiration date, LineageOS may come in handy.

via xda-developers and @MishaalRahman