AMD’s new Ryzen chips will start shipping in early March, according to the CEO Lisa Su.

She made the comments during the company’s quarterly earnings call this week, confirming that the company is on track to meet the promised “first quarter of 2017” ship date announced in December.

The new line of processors are expected to offer a huge performance boost over earlier AMD chips, as well as energy efficiency improvements. And they’re expected to be cheaper than equivalent Intel processors. 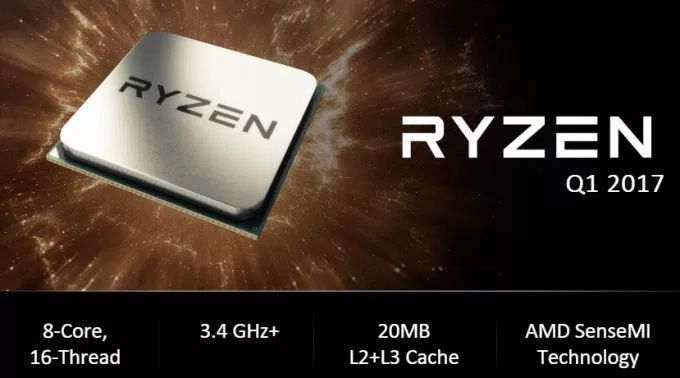 That said, the move to Ryzen isn’t going to happen all at once. The first Ryzen chips will be desktop processors.

But in the second half of 2017, AMD is expected to launch a new notebook-friendly line of processors code-named “Raven Ridge.” They’ll be based on the same “Zen” architecture as the desktop Ryzen chips, and the Raven Ridge processors will be APU (Accelerated Processing Unit) with integrated graphics.

Speaking of graphics, AMD confirmed that its upcoming Vega GPU is set to hit the streets in the second quarter of 2017.