When Facebook launched the $199 Oculus Go virtual reality headset last year, the company promised that a more powerful model with more advanced features was on the way.

Now Facebook says that new headset will ship in the spring of 2019. It’s called Oculus Quest. It supports inside-out position tracking. And it will sell for $399 and up. 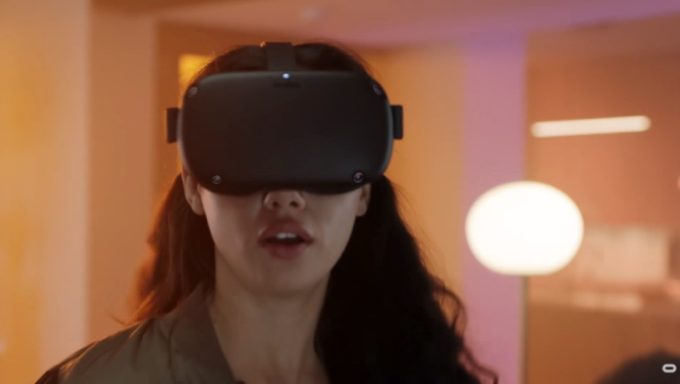 Like the Oculus Go, the new model is a standalone headset, which means that you don’t need to insert a phone or connect it to a PC to engage with virtual reality experiences. It has a built-in display, processor, battery, and everything else you need to get started.

The system also comes with handheld motion controllers that will let you interact with virtual objects, and the inside-out position tracking means you’ll be able to look up down, left, and right, and move forward, backward, and sideways. 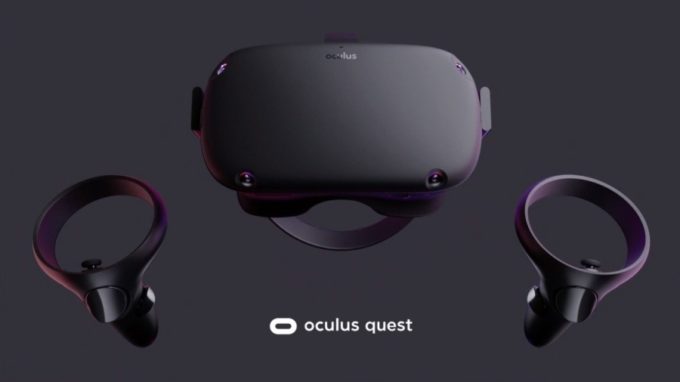 Formerly known by its code name, Project Santa Cruz, the new Oculus Quest will have a resolution of 1600 x 1440 pixels per eye and the entry-level $399 model will feature 64GB of storage.

The cameras used for position tracking can also be used to enable augmented reality experiences featuring virtual objects overlaid on real-world environments. Facebook says augmented reality is still in its infancy, but it’s on the company’s 5-year roadmap.