Chinese device and software company has been making a custom version of Android called MIUI for smartphones since before the company even began selling its own phones. These days Xiaomi might be better known for the high-quality, low-cost phones it sells in China (and a few other places).

Now Xiaomi is taking its first steps into the tablet space. The company has launched a new version of MIUI which is optimized for bigger screens. It’s available as an open beta for the Google Nexus 7 2013 tablet. 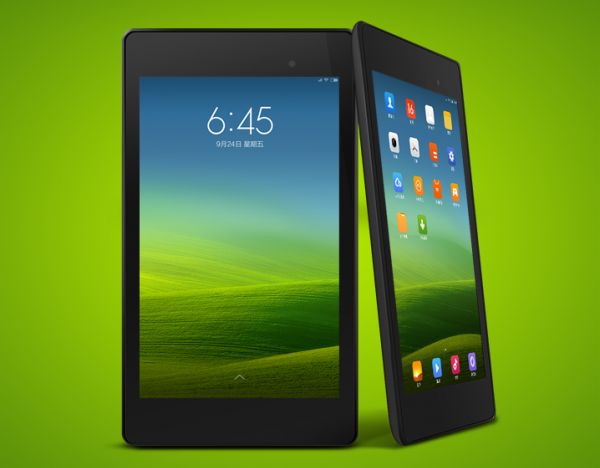 MIUI is based on Google Android software and it’s able to run pretty much any app you could run on a Nexus 7 running Google’s stock version of Android. But it has a custom app launcher, settings panel, icons and other apps including an MIUI music player, gallery app, and more.

The new tablet-friendly version of MIUI features new layouts for landscape and portrait orientation and new animations, among other things.

There’ve been clues suggesting Xiaomi would build its own tablet making the rounds for months. While the company has yet to officially unveil a Xiaomi tablet, at least now we know there will be a version of MIUI ready to run on it when it does arrive.