Microsoft may have tried its best to get Windows 7 and Windows 8.1 users to update to Windows 10 by the end of July, but there are still millions of people using the company’s older operating systems.

So now Microsoft is making it a little easier for those users to keep their computers up to date with the latest security updates and bug fixes. Starting in October, Microsoft will release a monthly rollup with security and reliability fixes.

Each rollup will include all earlier updates — and that means you should never find yourself in a situation where you haven’t updated your PC in a while, so you’ve got to wait for hundreds of updates to be downloaded and installed before you can get the latest patches. 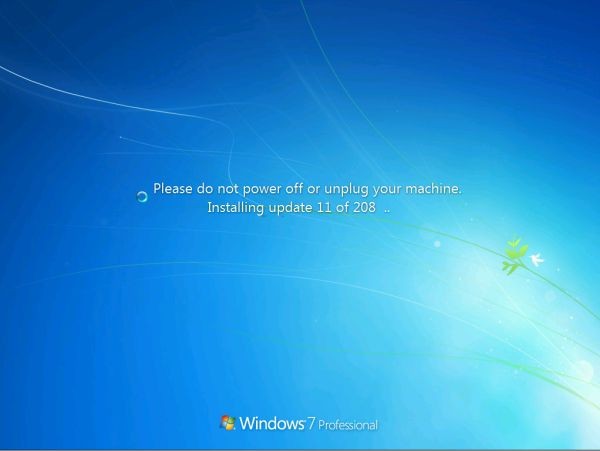 Microsoft actually launched the first of these rollups in May. But since each rollup will include fixes included in the previous months’ rollups, you’ll only need to install the latest one to bring your system up to date.

Eventually Microsoft does plan to extend the cumulative updates so that they incorporate everything released after Windows 7 Service Pack 1 or Windows 8.1 RTM.

Enterprise users that would prefer not to use Windows Update, but want to make sure you’re getting the latest available security improvements, Microsoft will also begin offering a security-only update each month starting in October.