Asus may have been the first company to introduce a smartphone that turns into a tablet when you dock the handset into a docking station with a larger touchscreen display. But the Asus PadFone isn’t the only game in town… which is good news if you find the $760-ish price tag off-putting.

A few years ago a rival phone/tablet hybird called the TransPhone made the rounds. And in April it will be replaced with the TransPhone 2 which features a faster processor, a bigger battery, and a slightly larger display than the original. 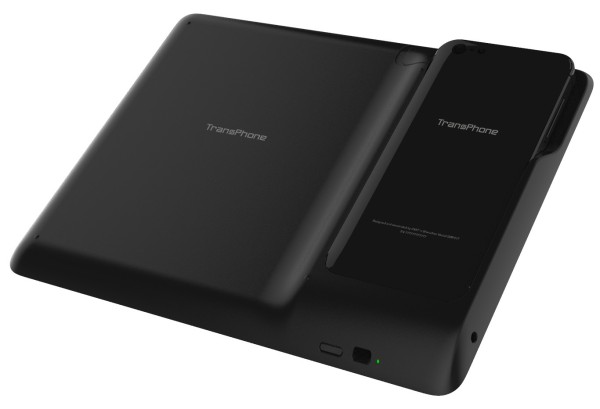 The TransPhone 2 is also a lot cheaper than a Padfone, with prices expected to start as low as $300.

All three models are available with a tablet dock with an 8 inch, 1024 x 768 pixel display that lets you use your Android apps on a bigger screen. If you opt for the TransPhone Pro+ there’s also an optional 10 inch tablet dock. The phones run Android 4.1 Jelly Bean and serve as the brains of the tablet when docked.

The Asus PadFone line of products have higher-quality displays, faster processors, and other premium features. But they also have price tags high enough to make you wonder why you wouldn’t just buy a separate phone and tablet and go through the hassle of syncing your apps, media, and other data between the two.