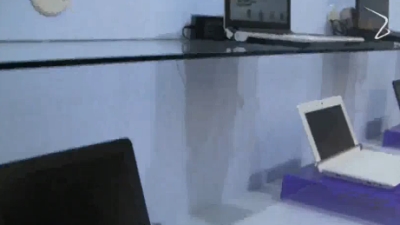 Netbooks and smartbooks with Intel and ARM based processors are getting a lot of attention at Computex 2009. But Sascha from NetbookNews.de took a tour of VIA’s showroom where he found dozens of mini-laptops, nettops, and even MIDs using VIA’s Nano and C7-M processors. While many of these devices will never show up in the US, VIA has been working with a lot of ODM PC makers in China and other developing nations.

While the C7-M processor is around 5 years old at this point, VIA recently released a new VX855 chipset which enables HD video playback on devices C7-M and Nano with processors. In one part of his video, Sascha points out a reference system with a C7-M chip and this processor playing 1080p video while using less than 20% of the available CPU cycles.

Check out the whole video for a whirlwind tour of VIA’s CES showings after the break.