As expected, Xiaomi has launched one of the first smartphones with a 64MP smartphone camera. What’s a little unexpected is that this isn’t a feature reserved for a premium phone — Xiaomi’s Redmi Note 8 Pro has a starting price of about $195.

While it’s unlikely that the Chinese device maker will sell the Redmi Note 8 Pro in the United States anytime soon, it could give us an idea of what to expect from other phones that make use of Samsung’s 64MP camera sensor in the future. 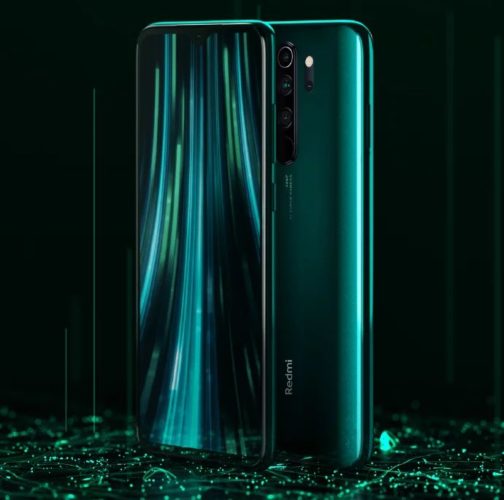 The Redmi Note 8 Pro features a Samsung ISOCELL Bright GW1 image sensor which can either capture super-high-resolution images or use a quad-pixel technique to capture brighter 16MP images in low-light settings.

That’s just one of four cameras on the back of the phone though.

Others include an 8MP ultra wide-angle camera, a 2MP depth-sensing camera, and a 2MP macro camera.

Xiaomi also put a 20MP camera on the front of the smartphone.

The phone’s other specs include a 6.5 inch FHD+ LCD display, a MediaTek Helio G90T processor, a 4,500 mAh battery and 18W fast charging, and a choice of two memory/storage configurations:

Xiaomi is also introducing a non-pro version of the Redmi Note 8. It has a Qualcomm Snapdragon 655 processor, a 6.3 inch display, a 4,000 mAH battery, and three configuration options:

The cheaper phone also has four rear cameras, but the highest-resolution image sensor is just a 48MP Samsung ISOCELL GM2 sensor and the front-facing camera on this phone is a 13MP selfie shooter. 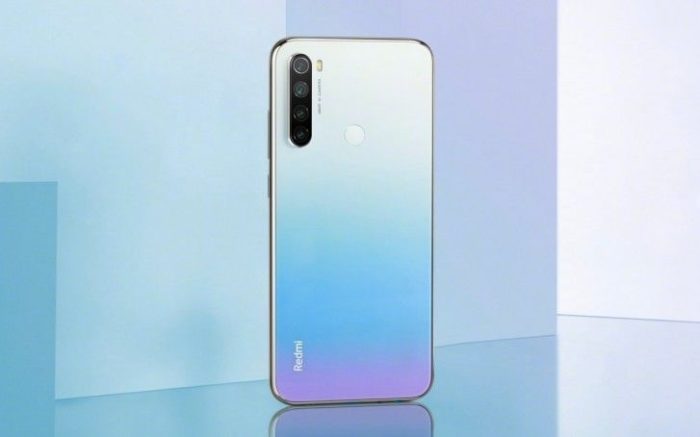