First announced in December, the Teclast X5 Pro is now available for purchase. While it’s going for around $600 and up at AliExpress, Gearbest is selling the tablet for $475 through the end of the month. 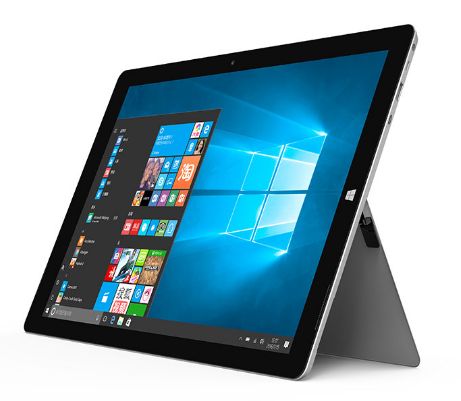 While that’s not exactly cheap by Chinese tablet standards, it’s a pretty good deal for any device with those specs.

Microsoft’s entry-level Surface tablet, for instance, has a Core M Skylake processor, 4GB of RAM, 128GB of storage, and a starting price of $799. The Teclast tablet has a slightly lower-resolution display, but a newer CPU, more memory and storage, and a much lower price.

Of course, Teclast tablets don’t come with the same kind of support you’d get from a Surface, but you can’t have everything, can you?

The tablet measures 11.8″ x 8″ x 0.3″ and weighs about 2 pounds. While some pictures show a keyboard cover, that accessory is not included in the sale price.