Most mid-range smartphones feature mid-range chips designed for that purpose. But Japanese electronics company Sharp is taking a different approach with its newest phone.

The Sharp Aquos V is a $230 smartphone powered by a Qualcomm Snapdragon 835 processor. That’s a flagship-class processor… that’s about two years old. 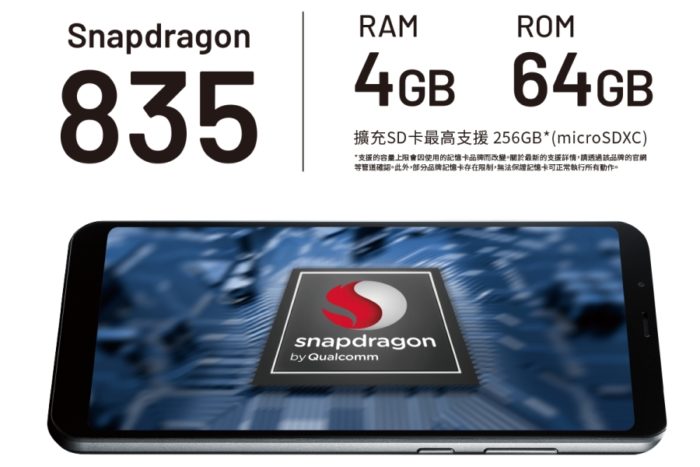 As long as companies like Sharp don’t have problems sourcing older parts, the move makes sense — the Snapdragon 835 is a pretty decent processor that outclasses recent Snapdragon 600-series mid-range chips in many respects.

But it’s still an unusual move.

The processor, memory, and storage are actually pretty much the same as those for the Google Pixel 2 which I’ve been using for the past few years. But Sharp’s phone has a few things my Pixel 2 does not, including a microSD card reader and a 3.5mm headphone jack.