Apple may be preparing to launch a new feature for iPhones designed to automatically show you relevant information before you even ask for it.

According to 9to5Mac, the new feature is called Proactive, and it’s basically the iPhone equivalent of Google Now. 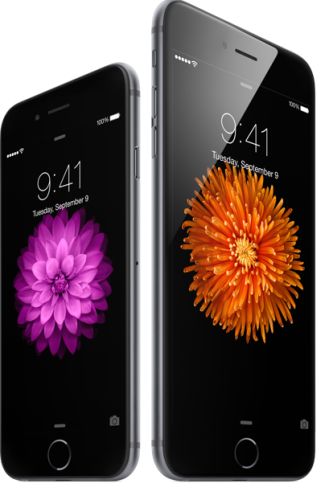 Proactive is said to pull together features from Siri, Contacts, Calendar, Passbook, and third party apps. This lets your iPhone take the information it knows about you and use it to provide reminders, weather forecasts, directions, and other information when it thinks you might want to see it.

Don’t like the idea of letting Apple snoop through your inbox or track your location just so it can show you automatic traffic updates during your commute or package tracking details based on your Amazon receipts? Apple will let you adjust your privacy settings so that some info might be off limits.

9to5Mac reports Proactive will replace the Spotlight feature in iOS, allowing you to slide to the left of your primary home screen to view a new screen with a search bar and pre-populated content from apps, contacts, and maps. That could feature details about upcoming appointments, flight info, relevant maps, and more. Proactive will also be able to send push notifications so that you can be reminded about these things even if you don’t swipe to the left.

That’s not necessarily a bad thing: while Google Now is baked into the free Google Search app for iOS, it’s not integrated into the operating system for iPhones the way it is for Android devices. For example, Google Now for iPhone isn’t available from the home screen and you need to fire up the Google app before you can issue “OK Google” questions or commands.

6 replies on “Report: Proactive is Apple’s answer to Google Now”