Nubia is expanding its Red Magic 6 line of gaming phones with a new model that’s a little smaller and a little cheaper, but still a high-performance phone that offers a lot of bang for the buck.

For that price, you get a phone with a 144 Hz AMOLED display, a Qualcomm Snapdragon 870 processor, and quad cameras. Designed for gaming, the phone also has capacitive shoulder “air trigger” buttons, and the company says the display has a touch sampling rate of 360 Hz. 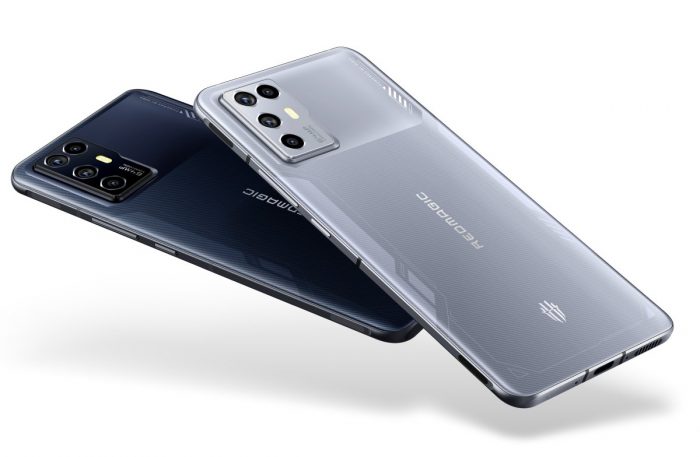 Those specs don’t quite match those of the Red Magic 6 and Red Magic 6 Pro that launched earlier this year, but they come pretty close without a price tag that will break the bank.

The newest member of the Red Magic 6 family also has a higher-res selfie camera  and one more rear camera than the other models, a slightly smaller (thus more pixel-dense) display, and… a smaller battery, slower charging, and no headphone jack that I can see.

It also seems like the Red Magic 6R may be missing one of the most unusual features found in other recent Red Magic phones. This model does not have an active cooling fan, which means it should run silently, but may not offer quite the same level of sustained performance during mobile gaming sessions.

Here are key specs for the complete Red Magic 6 family:

This article was originally published May 27, 2021 and last updated June 7, 2021 with global pricing and availability details.