The NVIDIA Shield TV was released in early 2015, but it’s still one of the best Android TV boxes around… both because of hardware that’s stood the test of time and NVIDIA’s track record of offering regular software updates that bring new features to the platform.

When the Shield TV first shipped, it ran a version of Android 5.1 Lollipop. As of today, it supports Android 9 Pie thanks to NVIDIA’s new Shield Experience 8.0 software update.

As Android Police points out, that very well make the Shield TV the longest-supported Android device ever, at least when it comes to official support from the manufacturer. 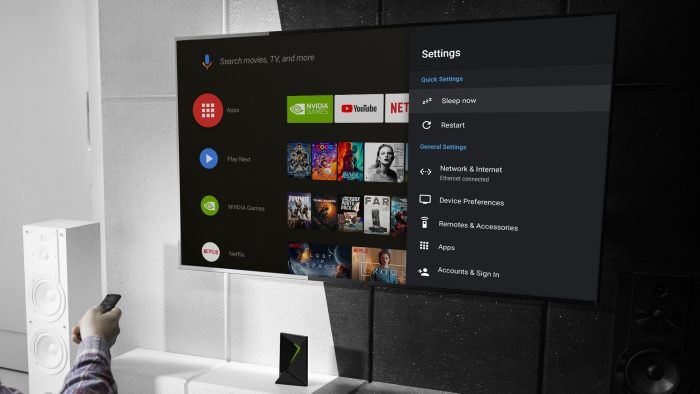 In addition to bringing the base operating system up to Android 9, the latest update brings support for a new Hulu TV app (rolling out the coming weeks) for folks Hulu subscribers who want to watch live TV.

There are also new features that make it easier to adjust some settings, connect or disconnect Bluetooth accessories, shut off USB power when the Shield is sleeping, and more.

You can find a full list of changes in the NVIDIA Shield Experience update notes.

Four years after launch, the NVIDIA Shield TV continues to be one of the best Android TV devices… but it’s also still one of the most expensive. A Shield TV with a media remote and game controller carries a list price of $200 (although you can pick one up for about $188 from Amazon right now). But if NIVIDA continues providing long-terms support for the platform, it might just be worth the price.