Microsoft wants to increase the number of apps available for smartphones, tablets, and other devices running Windows 10 by giving developers tools to easily port their Android, iOS, web, and legacy Windows apps to Windows 10.

Some of those apps need to go through some heavy duty processing in order to become Windows apps. But some Android apps can be run pretty much as they are… although you have to jump through some hoops to load them onto a Windows device.

Microsoft has released a developer preview of its Windows Bridge for Android utility, but if you don’t want to wait for developers to bring their Android apps to the Windows Store, you can follow a guide from WP Xbox that will let you take an existing Android app and run it on a smartphone running Windows 10 Mobile. 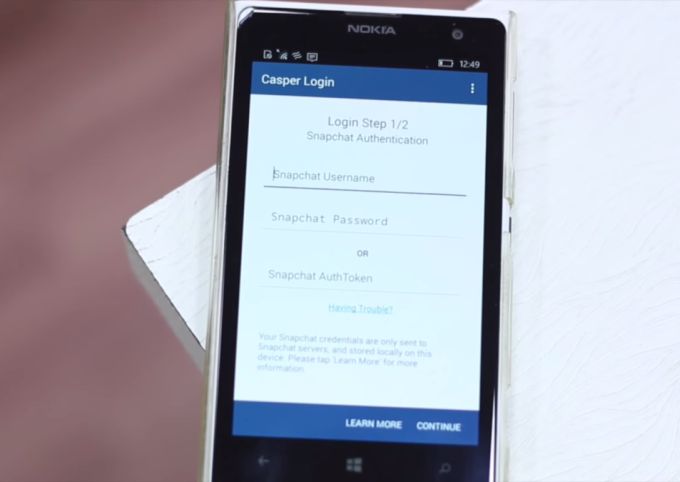 Note that Windows 10 mobile won’t be officially launched until later this year, so you’ll need a supported Microsoft Lumia device running Windows 10 Mobile preview version 10166 or later, and you’ll need to download the Android ADB utility and a wconnect tool.

Then you’ll have to configure your phone’s settings to enable developer mode and device discovery, connect the phone to your PC, and then download Android APK installer files for the apps you want to load on your phone.

If the apps rely on Google Play Services, you’ll probably run into trouble. But many standalone apps seem to work. This opens the door to running Android apps that may not yet have Windows equivalents… but since you’re using an unofficial tool, there’s a chance things may go wrong. The safest way to run Android apps on Windows devices will be to wait for the developers of the apps they want to use to officially bring them to the Windows Store (which is what these tools are really designed to enable).