HMD Global is best known for reviving the Nokia smartphone (and dumb phone) brands, but last year the company launched its first Android tablet. And now the company is following that model up with a new tablet that’s smaller and cheaper.

The new Nokia T10 is an 8 inch tablet that ships with Android 12, should receive at least two major OS updates and three years of monthly security updates, and sells for £129 (~$159) and up if you opt for a WiFi-only model. But HMD also plans to offer a version with support for 4G LTE networks. 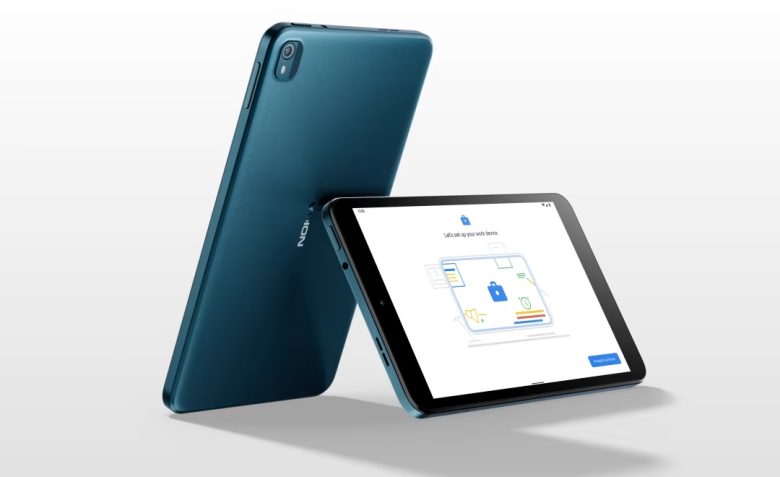 The tablet is powered by a Unisoc T606 processor, which is an 8-core chip with two ARM Cortex-A75 CPU cores and six Cortex-A55 cores paired with Mali-G57 graphics.

HMD will begin selling the Nokia T10 tablet in August, 2022.

via @NokiaMobile and GSM Arena