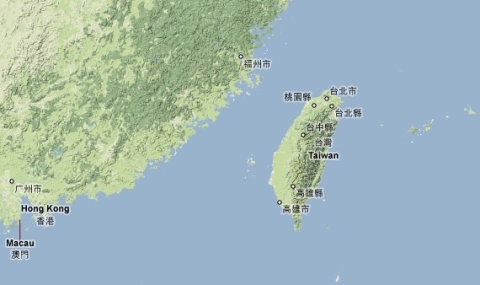 It’s no secret that a huge proportion of the laptops and other computers sold around the world are produced in Taiwan. But what about the notebooks that sell in Taiwan? According to BenQ Taiwan president Danny Yao, 37% of them could be netbooks by the end of the year, putting Taiwan way ahead of the curve.

You might want to take these numbers with a grain of salt, since they’re coming from a company that’s not exactly best known for making laptops that aren’t netbooks. BenQ has a handful of mini-laptops on the market or in the works, but is better known for making LCD displays. But Yao says that 20 to 30 percent of the notebooks sold in Taiwan in 2008 were netbooks,a nd it’s likely that number could be higher this year. And Sascha from Netbook News.de, who recently spent some time in Taiwan says based on the number of netbooks he saw in retail stores there, he believes Yao.