Small PC maker MINISFORUM plans to launch a crowdfunding campaign soon for an Intel NUC-sized desktop computer called the DeskMini DMAF5. But instead of an Intel processor, it’s powered by an AMD Ryzen 5 3550H processor.

The DMAF5 will be available for pre-order soon through an Indiegogo campaign, and prices are expected to start at $399. 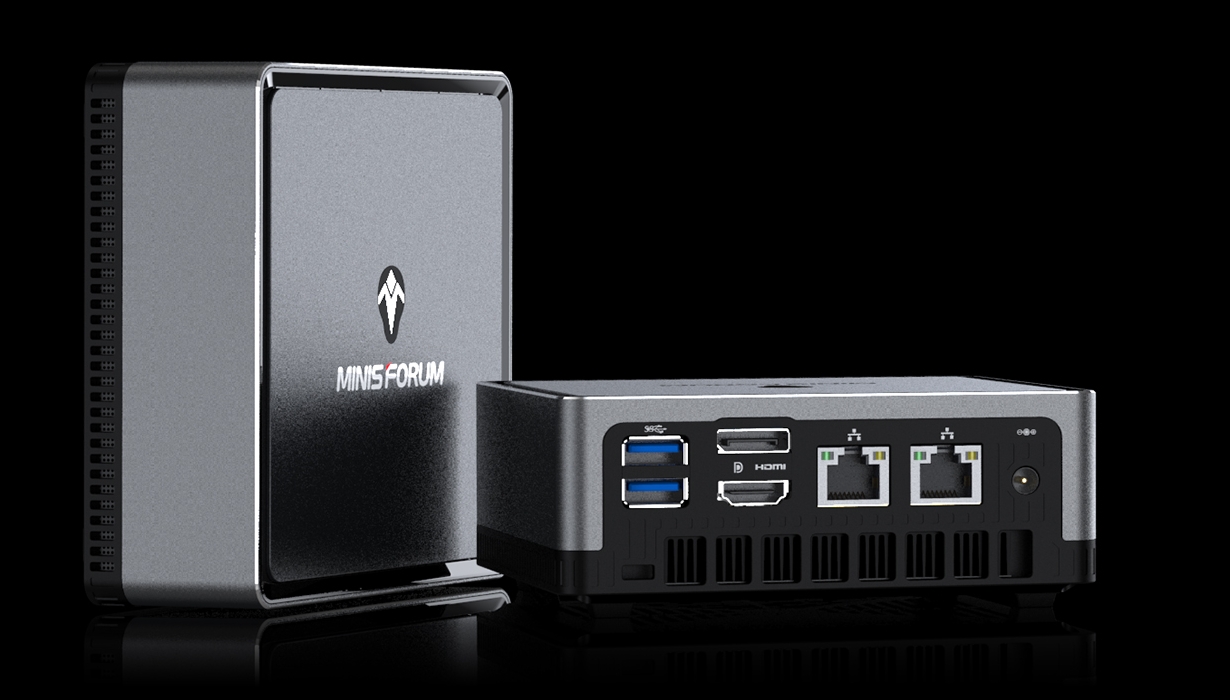 You can always upgrade the hardware on your own — the system has two SODIMM slots for DDR4-2400 memory and support for dual storage devices thanks to a 2.5 inch SATA III drive bay and an M.2 2280 card with support for SATA III SSDs.

The system supports up to three 4K displays thanks to HDMI 2.0, DIsplayPort, and USB Type-C ports. And there are also four USB 3.1 Type-A ports, a 3.5mm audio jack, and dual Gigabit Ethernet ports.

You can find more details including performance notes in a video review from TechTablets.