Microsoft is expected to enter the wearable space soon, but the company has yet to announce a smartwatch, fitness tracker, or any other sort of wearable gadget.

But Microsoft may have spilled the beans ahead of schedule by submitting a series of apps for synchronizing data between a device called the Microsoft Band and a computer or mobile device. 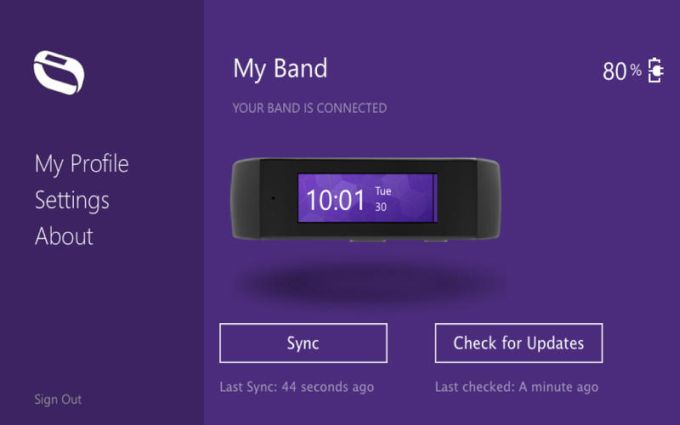 According to a listing in the Mac App Store, the device has a 310 x 102 pixel display, looks more like a bracelet than a watch, and has sensors to track steps, heart rate, and sleep.

Details come courtesy of a Microsoft Band Sync app in the Mac App Store and a Microsoft Health app for Android in the Google Play Store.