There’s a new PlayStation 2 emulator for Android in the works, and while a public beta won’t be available for a few weeks, a few lucky folks have had time to test a pre-release alpha and share some pretty impressive performance on a range of hardware (obviously games will run best on high-end hardware, but many games are playable even on devices with chips that may be a few years old at this point.

In other recent tech news, starting November 30th you may be able to walk into a Verizon Store and try out a pair of augmented reality glasses… or walk home with them if you feel like spending $599. Google clears up some confusion about the charging speed of its Pixel 6 smartphones (it’s slower than many had expected, but there are reasons for that). And Tidal is adding a free, ad-supported tier to its streaming music service, presumably in an effort to better compete with Spotify.

Nreal’s Light augmented reality glasses coming to North America later this month, when they’ll be available exclusively from Verizon for $599. Paired with an Android phone, they have cameras and micro LED displays for combining virtual and real-world views.

How charging works on Pixel 6 and Pixel 6 Pro [Google]

The google Pixel 6 and Pixel 6 Pro come with 30W USB-C chargers. But Google explains that to balance charging speed and battery longevity, actual speeds will vary throughout the charge cycle… and peak at 21W for the Pixel 6 and 23W for the Pro.

Megapixels is the most advanced camera app for the PinePhone and Librem 5. Version 1.4.x was released this week with LED and display-based flash support and several bug fixes.

Orange Pi R1 Plus LTS is a $28 mini PC with an RK3328 processor, 1GB RAM, dual Gigabit Ethernet ports and a USB 2.0 port, but no video output, so it’s designed for headless applications (like routers or firewalls). 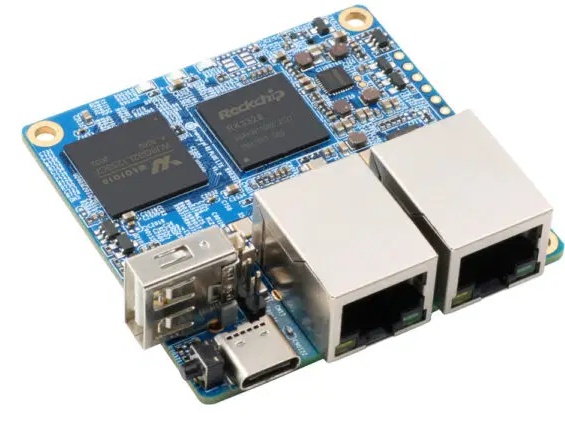 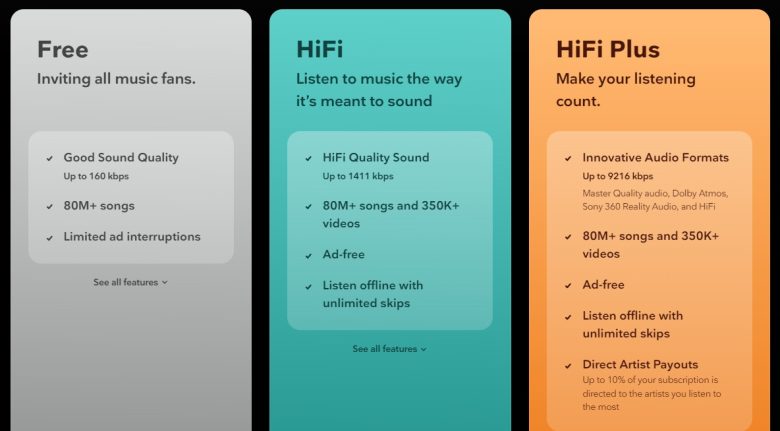 The upcoming AetherSX2 app is a free and open source PS2 emulator for Android. It’s compatible with recent high-end Qualcomm Snapdragon and MediaTek chips, and a public beta is expected in a few weeks. Here’s a look at the Alpha.