The 2022 Consumer Electronics Show is just two weeks away and, after doing a digital-only event last year in response to the COVID-19 pandemic, the Consumer Technology Association has been planning for a hybrid event with in-person and online components.

But with the Omicron variant of the virus now spreading more quickly than any that came before, a number of big name tech and media companies have scrapped plans to attend in person. The show is still slated to go on (for now), but it’ll likely be a bit more subdued than CTA had planned.

Here’s a roundup of recent tech news from around the web, not all of which is related to why it’s probably a bad idea for 100 thousand people to attend a trade show in Las Vegas that’s known for spreading the “CES flu” even in years when there isn’t a global pandemic.

A number of major tech companies are pulling out of CES or scaling back their presence due to concerns around rising COVID-19 case counts globally. Amazon, Meta, Pinterest, and Twitter have pulled out, and T-Mobile is limiting its presence.

CES 2022 starts to fall apart as T-Mobile, Amazon, and others bail on in-person conference [The Verge]

Media outlets including The Verge, Engadget, CNET, TechCrunch, TechRadar, and Tom’s Guide have also announced they will not be attending CES 2022 in person.

Like others (including Liliputing, which never had any plans to attend in person this year), the site will continue to provide coverage of announcements from the show… but writers will be working remotely rather than from Las Vegas. Expect a lot less hands-on coverage this year.

Consumer Technology Association CEO Gary Shapiro confirms that CES 2022 will take place both in-person in Las Vegas and digitally, even as multiple big name tech and media companies have pulled out due to COVID-19 concerns 2 weeks before the show.

Honor’s first foldable smartphone will be a “flagship” class device called the Honor Magic V. And that’s about all we know so far, but more details should be coming soon.

Unfold all the potential. This is HONOR’s first foldable flagship phone, the #HONORMagicV. pic.twitter.com/kijORIGxg1

Shuttle launches three new XPC Cube compact computers with support for up to 125 watt 10th and 11th-gen Intel Core processors, room for 3.5″ and 5.25″ drives, and up to a 500W power supply (for some models). 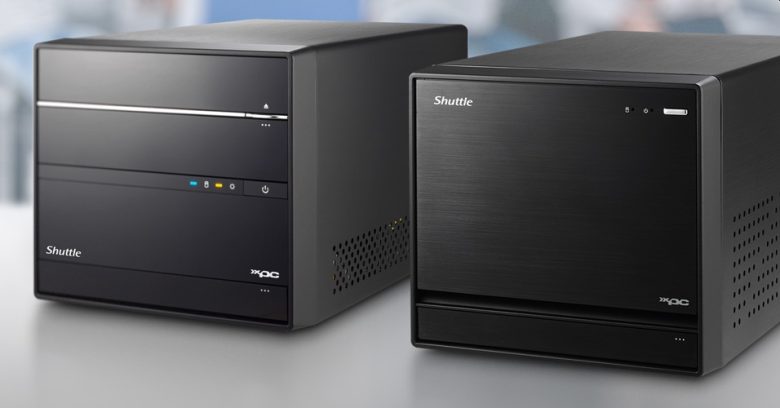