Starting the morning of October 17th, you’ll be able to purchase and download Windows 8.1, or update your existing Windows 8 device for free. On October 18th, retail packages of the software will be available in stores, and that’s when dozens of laptops and tablets running the latest Microsoft OS will probably also start to go on sale in stores.

The new software brings the return of the Start Button (but not the Start Menu), offers new Live Tile options, offers a more consistent visual experience by letting you use the same wallpapers for the desktop and Start Screen, and offers support for running more than two apps in side-by-side windows using the new Modern UI.

Microsoft’s also been publishing a series of blog posts explaining some of the changes in the web browsing eperience, search, SkyDrive cloud storage, and other features. If you just can’t wait to get your hands on Windows 8.1, you can find out an awful lot about it by checking out the official Windows Blog. 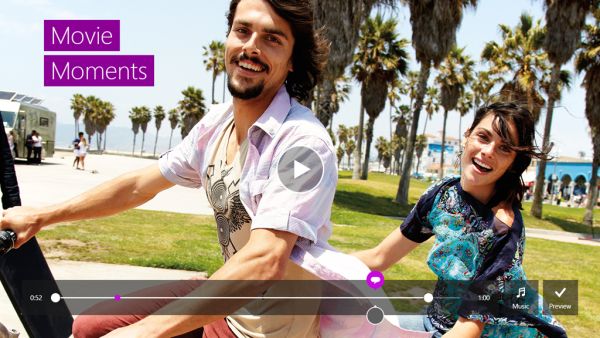